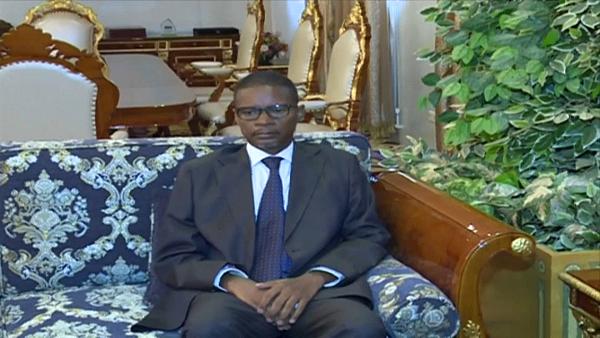 Mohamed Ould Bilal, a former political adviser and minister in the era before Abdel Aziz, replaces Sidiya. He has been tasked with forming a new govermment following the resignation of Sidiya’s entire administration.

Before his appointment as prime minister in August 2019, Sidiya had served between 2009 and 2014 as minister of housing and employment under Aziz.

Prosecutors in the capital Nouakchott had announced on Wednesday that they had received a report by a nine-member commission, tasked with investigating aspects of Aziz’s 2008-19 presidency.

Matters discussed in the parliamentary report include the handling of oil revenues, the sales of state-owned property in Nouakchott, the activities of Chinese fishing company Pully Hong Dong, and the liquidation of a state-owned firm that supplied food products.

Aziz, a former army general, ignored a summons from the committee last month to explain the issues at stake, according to a parliamentary official.

Mauritanian MPs adopted a law at the end of July establishing a High Court of Justice to try the head of state and ministers in cases of “high treason”. The court is due to be set up in the coming months.

President Ghazouani succeeded Aziz in August last year. He had previously served under him as Chief of Staff and Defence Minister.

Aziz first came to power in a military coup in 2008, deposing then-president Sidi Ould Cheikh Abdallahi. Aziz went on to win elections in 2009 and 2014.