Man to hang for killing neighbour 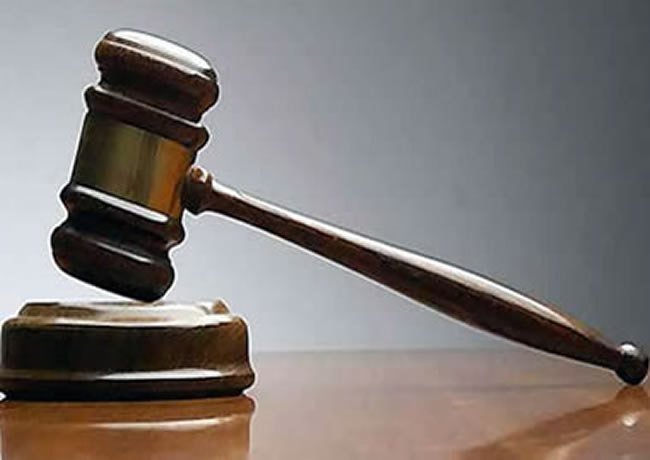 A 30-year-old man, Yakubu Dalha is to face the gallows for killing his neighbour, Zakariya’u Bala of Tsangaya Village, Albasu Local Government of Kano.

Dalha, who was sentenced by a Kano High Court to death by hanging, was convicted for culpable homicide, contrary to Section 221 of the Penal Code.

Mohammed held that the testimony given by the defence witnesses did not corroborate the evidence of the prosecution.

“I  therefore sentence Yakubu Dalha, to death by hanging  until he dies,” the judge held .

The prosecution counsel, Mr Abdullahi Bature, told the court that the convict committed the offence on Aug. 22, 2012, at about 10 p.m at Tsangaya Village.

He said that the convict hit his neighbour on the head and neck with a firewood while arguing over political issues.

Bature, presented seven witnesses to the court who all gave evidence against the convict

The Investigative Police Officer,attached to Albasu Police Division Kano, Sgt.Tijjani Sule, in his evidence told the court that he investigated the matter, adding that the defendant was arrested and a confessional statement was obtained from the convict.

A medical official, Dr Abdulkareem Tijjani, attached to Murtala Muhammad Specialist Hospital Emergency Unit, in his testimony told the court that the victim was already dead when he was brought to the hospital.

The convict, who dismissed the testimonies given against him, also presented four witnesses to discredit the charges filed against him.