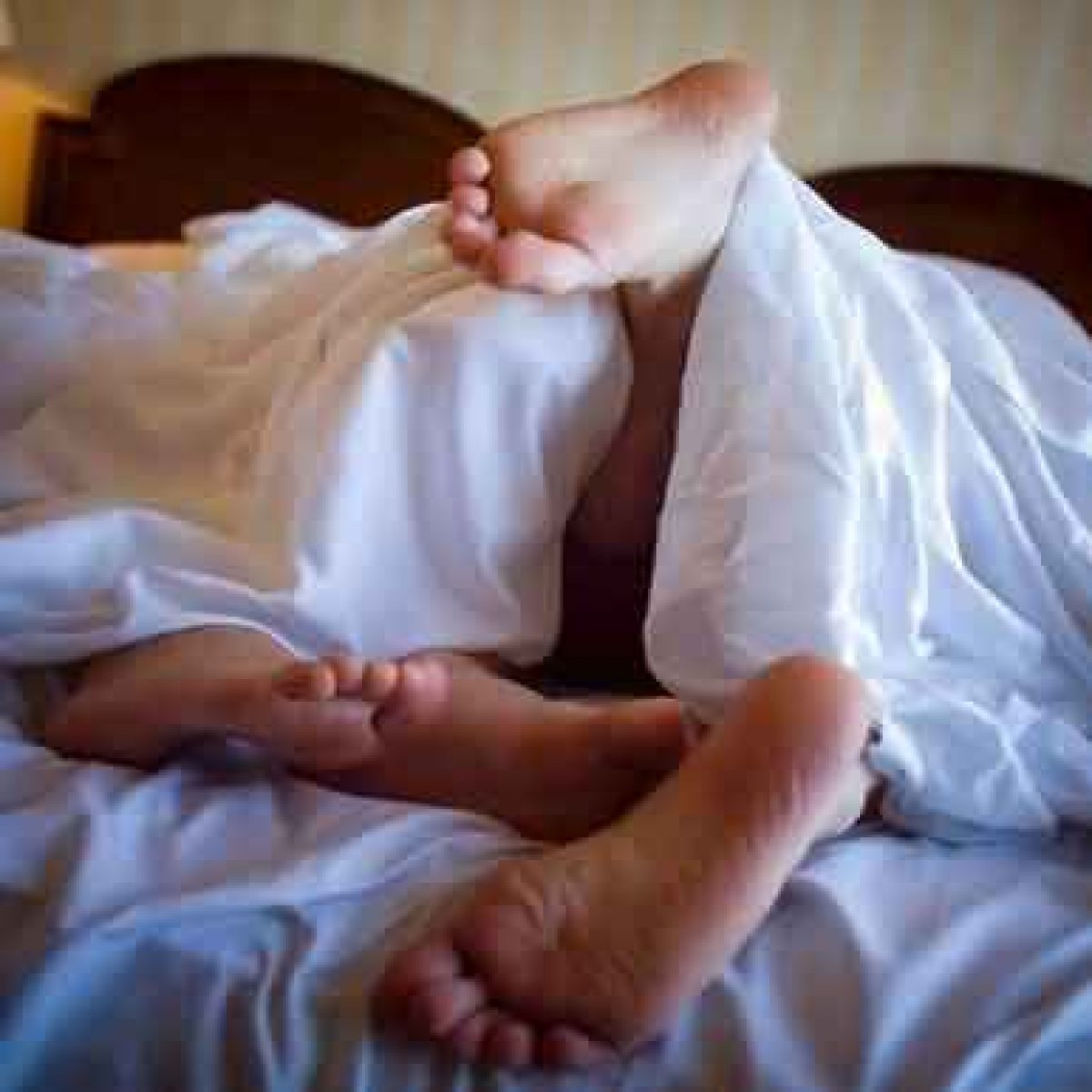 The police in Anambra on Monday confirmed the death of a 40-year-old man, Paul Okwudili, who died shortly after checking into a hotel with a lady in Onitsha.

Anambra Police Public Relations Officer, SP Haruna Mohammed, said that the lady ran out of the hotel room at about 3 a.m. shouting for help after she observed that the man was behaving strangely.

He said that Okwudili was confirmed dead at the hospital where he was taken for medical attention by the hotel management.

The PPRO said there was no mark of injury on the body of the deceased, but drugs suspected to be sex enhancer was discovered in the room.

He said that the lady, whose name was not released to newsmen, had been arrested and was assisting the police in their investigation.

“There was no mark of violence on the body of the deceased, but some drugs were discovered in the hotel room reasonably suspected to be enhancement drugs.

“We have deposited his remains at the hospital mortuary for autopy, while investigation is ongoing to ascertain circumstances surrounding the incident,” he said. (NAN)