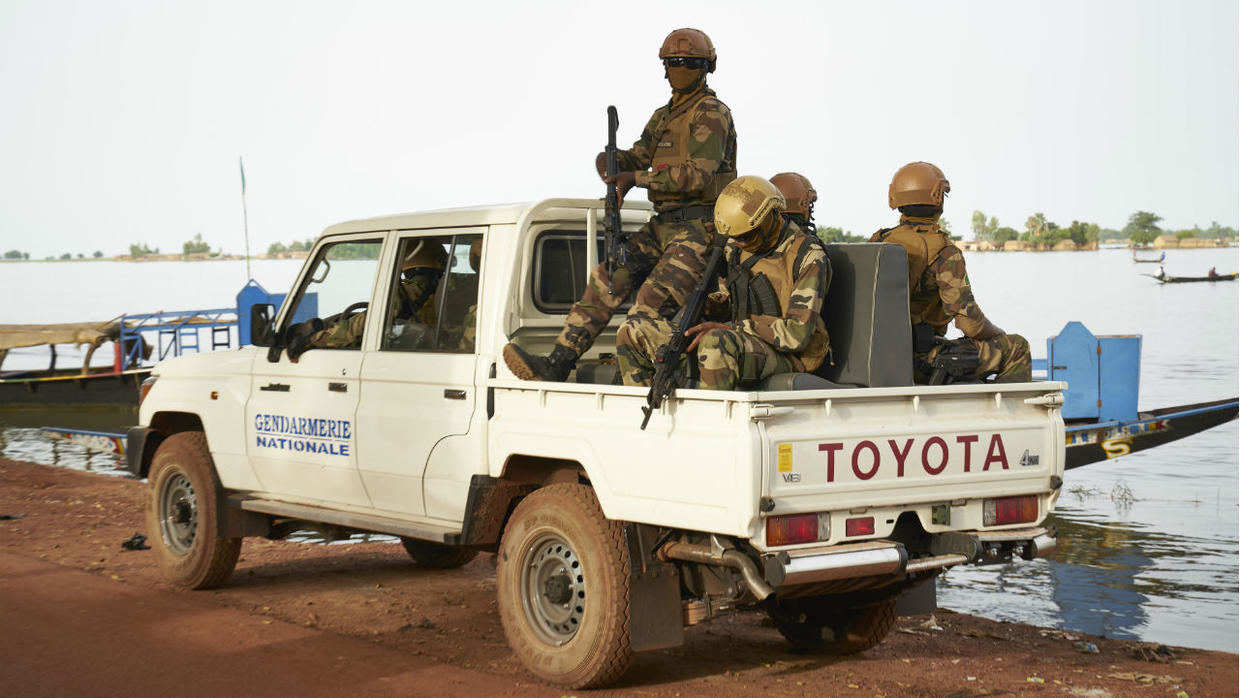 Six soldiers were killed and several were wounded in an overnight attack in central Mali, the army said Thursday, in fresh violence in the war-torn West African state.

The troops came under fire late Wednesday from “unidentified armed men” in Dioungani, an area in central Mali‘s volatile Mopti region near the border with Burkina Faso, the army said on Twitter.

Local authorities and inhabitants have blamed the attack on jihadists.

The army gave a “provisional toll” of six dead and several wounded, without giving further details.

Mali has been struggling to contain an Islamist insurgency that erupted in the north in 2012 and has claimed thousands of military and civilian lives since.

Despite some 4,500 French troops in the Sahel region, plus a 13,000-strong UN peacekeeping force in Mali, the conflict has engulfed the centre of the country and spread to neighbouring Burkina Faso and Niger.

Local Malian troops are frequently attacked. On Tuesday, two soldiers were killed in the Mopti region when their convoy hit a roadside bomb.