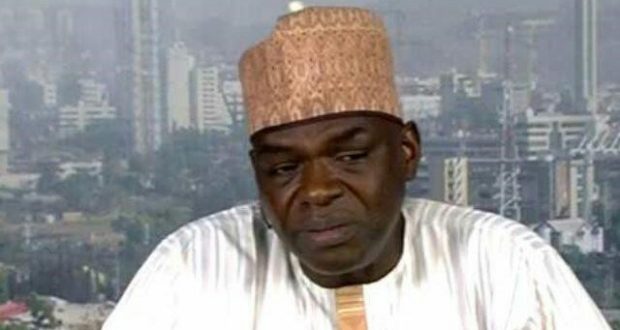 Miyetti Allah Cattle Breeders Association of Nigeria (MACBAN) says it is sensitising its members on the need to improve their economic activities through modern techniques in breeding of animals and its value-chain.

The association said this in a statement to newsmen signed by Othman Ngelzarma, National Secretary of MACBAN on Tuesday in Abuja.

MACBAN described the association as responsible, adding that it would continue to support all efforts aimed at fostering unity and security for all Nigerians wherever they might be.

The association, however, frowned at MACBAN being linked with the comment of some associations making allusions to the 2023 elections and the arrest of the leadership of Amotekun.

According to the statement, as a deliberate policy, MACBAN is not interested in talking about politics, security issues or legal matters as at now.

“This is because we believe that there are more competent bodies that can discuss such issues.

“Since the launch of the Western Nigeria Security Network (WNSN), also known as Operation Amotekun by the South-West governors on Jan. 9, MACBAN had been inundated with calls to comment on the implications of the outfit on its members.

“MACBAN, as a responsible association is taking its time to study the implications of operations on its members who are doing legitimate business in the South western states.

“The association has not issued any statement or granted any interview regarding the formation of Ametokun. If the need arises to make statement we will do that.

“MACBAN is more concerned with how the Federal Government can correct the imbalance between agronomy and livestock sub-sectors.

“It is also concerned with how to address the incessant losses incurred by our members as a result of farmers/herders conflict, cattle rustling, banditry and kidnapping.

“Our members remain worst affected by these crises,’’ Ngelzarma said in the statement. (NAN)