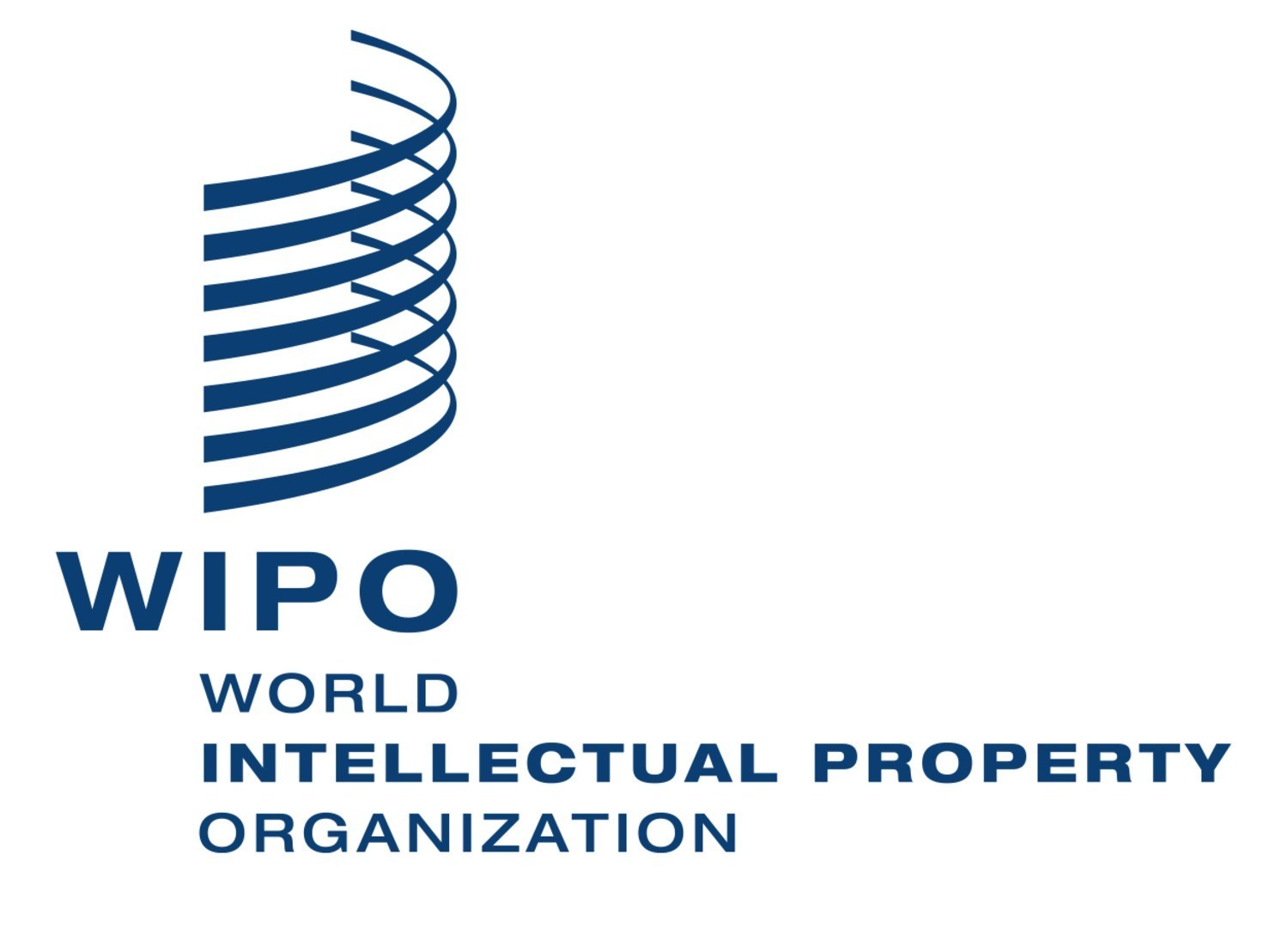 Adewopo is one out of the 10 nominees recommended from different countries to head the UN agency beginning from September, 2020.

Other nominees are from Columbia, Peru, Ghana, Japan, Argentina, Estonia, Singapore, Republic of Kazakhstan and China.

Adewopo’s letter of nomination, signed by the Minister of Foreign Affairs, Mr Geoffrey Onyema and made available to the News Agency of Nigeria (NAN) on Tuesday described him as most appropriate for the job.

“I hereby present candidature of Professor Adebambo Adewopo, Senior Advocate of Nigeria (SAN), for the position on behalf of the Federal Republic of Nigeria.

“Professor Adewopo is a leading intellectual property rights expert both professional and academic with several years of experience.

“He has held high-level positions, including a Director-General of the Nigerian Copyright Commission (2004 to 2010).

“He is very familiar with the workings of WIPO, having led numerous Nigerian delegations to various WIPO member state meetings and has also served as a tutor in WIPO’s distance learning programs,” it said.

The letter further stated convictions on Adewopo’s nomination for the global assignment, adding  that he has the capacity and professional exposure to lead the 50-year-old institution and its current 192 member states.

He is also a product of the apex Nigerian policy institution, the Nigerian Institute of Policy and Strategic Studies, Kuru, Jos.

Reacting to his nomination, Adewopo said if he emerged the next D-G of WIPO, his tenure would witness a three-point agenda aimed at deepening “Global cooperation; Global norms; and Global Development” of IPs across geographical and cultural borders.”

NAN reports that the election is scheduled to hold in Geneva, where the General Assembly of WIPO will announce a new D-G to steer the affairs of the organisation for the next six years. (NAN)