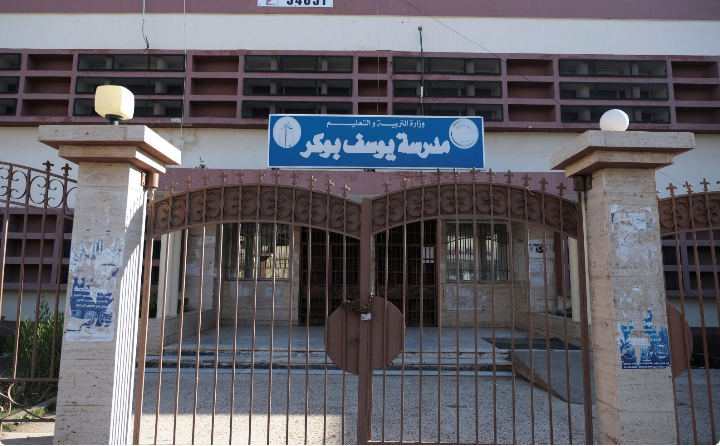 Parliament spokesperson Abdullah Belhaiq noted that the session held to discuss the elections has been canceled. He said the session concluded that the election commission must establish contacts with all sides and overcome compelling reasons to set a new election date.

“The Supreme Election Commission needs to submit a new suggestion as soon as possible,” Belhaiq said.

Meanwhile, the election commission chief, Imad el-Sayeh, had previously stated that the country was unable to hold the planned Dec. 24 elections due to legal problems and some threats they received during the announcement of the final candidate list. El-Sayeh did not give further information about the issue.

Libya’s house of representatives deemed the vote, meant to bring an end to the years of conflict in the North African nation, “impossible” to hold on time.

The poll was meant to take place just over a year after a landmark east-west cease-fire in a country that has been ravaged by a decade of conflict since the 2011 revolt that overthrew and killed dictator Moammar Gadhafi.

But the run-up to the country’s first-ever presidential election has been overshadowed by angry disputes over its legality and the candidacies of several controversial figures, including Gadhafi’s son, Seif al-Islam Gadhafi.

One point of contention was a presidential elections law controversially passed by Parliament Speaker Aguila Saleh, which critics say bypassed due process and favored his ally, putschist Gen. Khalifa Haftar.

The law was strongly opposed by factions in western Libya, where Haftar had waged a yearlong battle to seize the capital Tripoli.