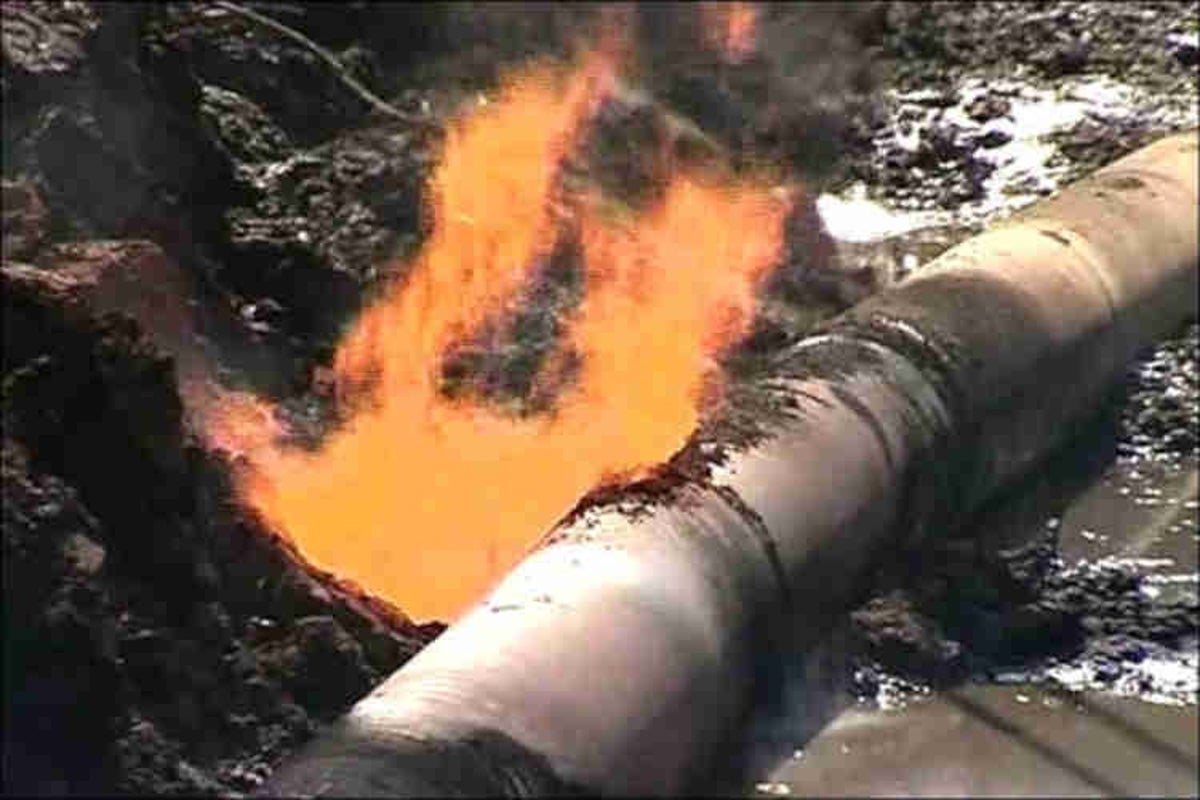 The National Emergency Management Agency (NEMA) says explosion which occurred at Abule Ado, Trade Fair axis of Lagos State was not caused by a disruption of the NNPC oil pipeline.

Mr Ibrahim Farinloye, Acting Coordinator, Lagos Territorial Office, NEMA,  made the clarification in an interview with the News Agency of Nigeria (NAN) in Lagos.

Farinloye said that contrary to information earlier put out on the social media, the explosion which occurred at about 9a.m. was unconnected to pipeline vandalism.

“From the information given by officials of the Lagos State Fire Service who are currently on ground, the implosion is not connected to pipeline but might have occurred in a factory located in the Abule Ado area.

“Emergency responders are on ground while others are still on their way to the scene. The situation is under control and we hope to get more information soon to ascertain its cause,” he said.

Farinloye said the NNPC had shutdown the pipeline passing through the area as a precautionary measure after the oil company was notified of the incident.

He also confirmed that several buildings were affected by the explosion which was heard several kilometers away in many parts of the state including Amuwo Odofin, Ijegun and Agege.