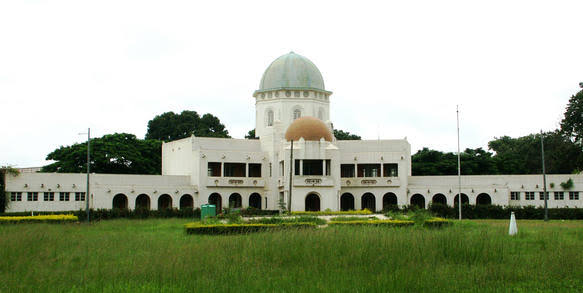 Kaduna, March 4, 2020 (NAN) The Kaduna State House of Assembly on Wednesday amended the state Pension and Gratuity Law 2006 for governors, to provide for death benefits to any of  them who died while in service.

The benefits as provided in the amendment will be “lumpsome of gross annual salary of the incumbent Governor or Deputy Governor as death benefit to the family.”

News Agency of Nigeria (NAN) reports that the lawmakers unanimously passed the amendment at plenary presided by the Deputy Speaker, Alhaji Muktar Hazo, on Wednesday.

Already, there is provision in the law for payment of pension and gratuity to former governors and deputies in the state.

Speaking after the sitting, Alhaji Suleiman Dabo, representing Zaria constituency, explained that the law was ammended to ensure fairness to any governor or deputy who might die while serving the state.

“Looking at the critical roles and responsibilities being carried out by these two individuals, it would be unfair to say that in the event of death, which can happen to either of the two while in office, they will just go like that without anything to their families.

“We believe that, in the principal law there is a problem, because it is a human document and there must be error, as such the amendment was necessary,” Dabo added.

Meanwhile, the House has condoled with the people of the five villages in which 51 people were massacred by bandits on Sunday in Igabi and Giwa local government areas.

The members, however, did not discuss on what needed to be done in such security situation or what kind of assistance they would offer to the affected villagers and families of the deceased. (NAN)