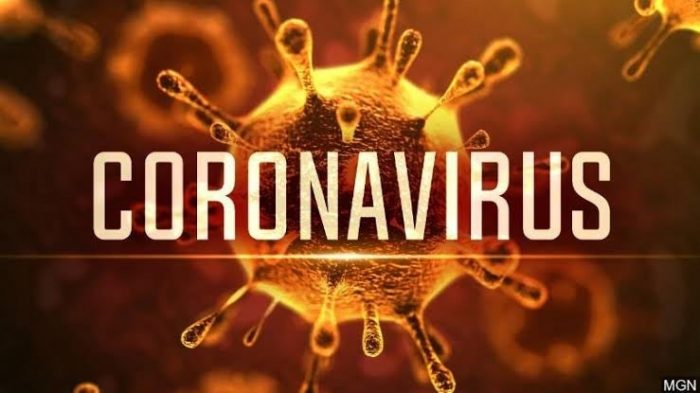 Seoul, March 4, 2020 (Yonhap/NAN)  Nearly 66 per cent of South Korea’s novel coronavirus cases are linked to mass infections, with most of them traced back to a religious sect in the country’s southeastern city of Daegu.

So far, the country has reported a total of 5,328 COVID-19 infections as of Wednesday morning since its first confirmed case on Jan. 20, with 65.6 per cent of them being classified as cluster infection cases.

According to the Korea Centres for Disease Control and Prevention (KCDC).

Another 34.4 per cent of the cases are either grouped as sporadic infections or under investigation.

Out of the 4,006 confirmed cases in Daegu, the country’s fourth-largest city with a population of 2.5 million, 2,583 are linked to the Shincheonji religious sect.

A bus stand at a train station is almost deserted in the southeastern city of Daegu on March 4, 2020, as people avoid going out amid the spread of the new coronavirus.

The KCDC earlier said it is also closely monitoring the possibility of more confirmed cases of sporadic infection nationwide outside of Daegu.

Seoul has witnessed the smallest clusters of infections resulting from so-called community spread.

A 50-year-old man with no record of recent overseas trips and no previous contact with COVID-19 patients was the first confirmed case at an apartment building in the Seongdong district in western Seoul.

The patient, working as a superintendent, infected 11 others, including members of his family and tenants at his building.

The southern port city of Busan came in second place in terms of the number of sporadic cases, with 71 out of its 93 confirmed cases.

Of the 71 cases, 33 patients are linked to the Oncheon church in the country’s second-largest city, through which they had attended a three-day retreat that ended on Feb. 17.

It is still unclear how they were infected with the virus.

In the central cities of Cheonan and Asan, 54 of the 80 COVID-19 patients were linked to a Zumba dance class after an instructor became the region’s first confirmed case.

The provincial government of South Chungcheong conducted tests on everyone who attended the class in Cheonan, with most of the confirmed cases being women in their 30s and 40s.

The city of Suwon, south of Seoul, has also witnessed a small cluster of community infections after a COVID-19 patient attended a church service there, leading to infections of five others. (Yonhap/NAN)