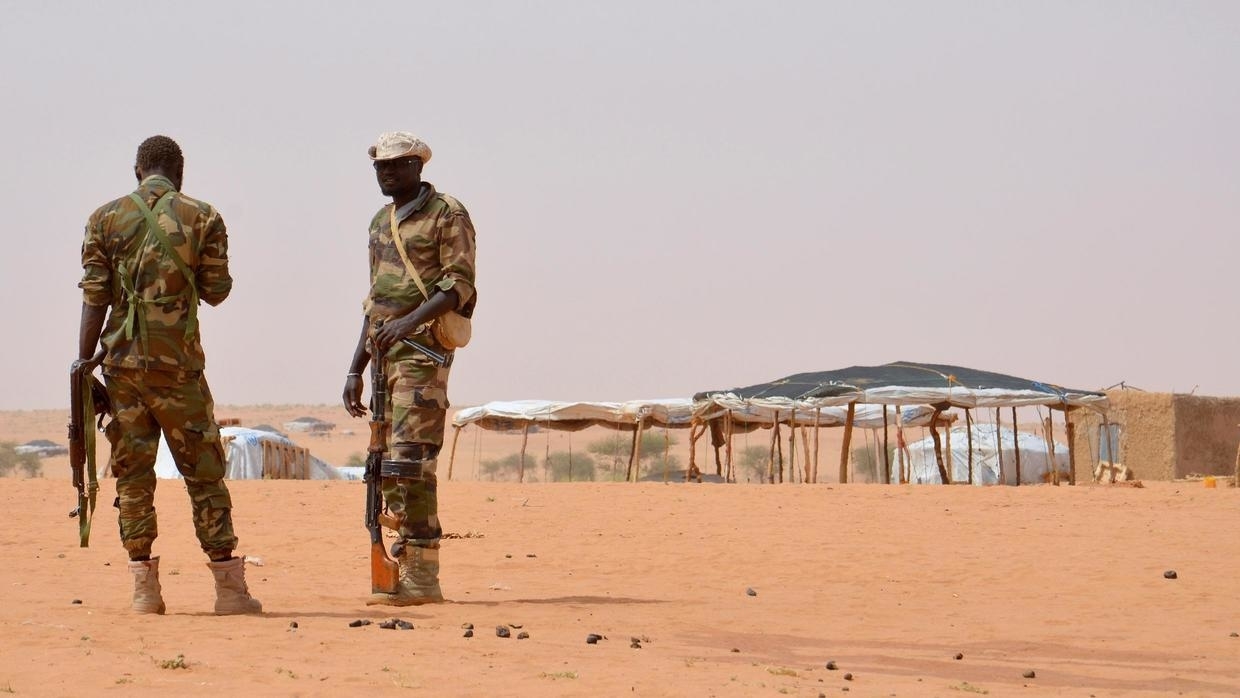 Jihadists carried out a coordinated attack on a camp housing thousands of Malian refugees in western Niger, killing three civilians, abducting a guard and sabotaging the water supply, the United Nations said Monday.

Around 50 jihadists launched a “well-planned operation” against the Intikane refugee camp in the Tahoua region on Sunday afternoon, the UN refugee agency UNHCR in Niamey told AFP.

The town of Intikane is home to some 20,000 Malian refugees and 15,000 internally displaced Niger citizens — all of whom fled their villages due to jihadist violence — as well as the local population.

“The jihadists inflicted damage on the camp’s facilities, in particularly emptying the food supplies and destroying the system which supplies drinking water to the area within a radius of 40 kilometres (25 miles),” the UN agency said.

The UNHCR’s representative in Niger Alessandra Morelli condemned the attack.

“It is very serious, the terrorists have destroyed our space to live,” Morelli told AFP.

A security source told AFP that before the attack, the jihadists destroyed telephone relay antennas in the area.

Niger is home to nearly 60,000 Malian refugees who fled their country’s north after it fell under the control of Al-Qaeda-linked jihadist groups in 2012, according to the UN.

A French-led military intervention pushed them out, but swathes of the West African country remain out of government control and awash with armed groups.

According to the UN, jihadist violence, which is often interwoven with ethnic conflict, claimed the lives of 4,000 people last year in Burkina Faso, Mali and Niger, three of the world’s poorest countries.