Is the northern voting bloc of Buhari falling apart? 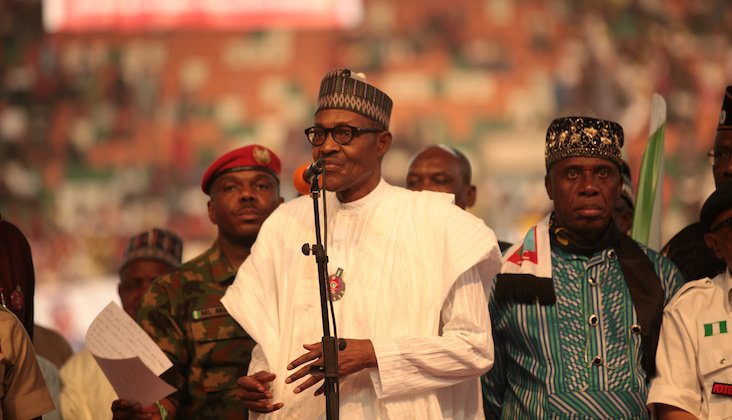 With the forming of the ruling All Progressives Congress (APC) party in 2013 from a merger of three other parties, the battleground was drawn for the 2015 presidential election, which the People’s Democratic Party (PDP) had won since 1999. Muhammadu Buhari emerged as the APC’s candidate after several attempts for the presidency.