Is French telecoms firm Orange resting on its laurels in Africa? 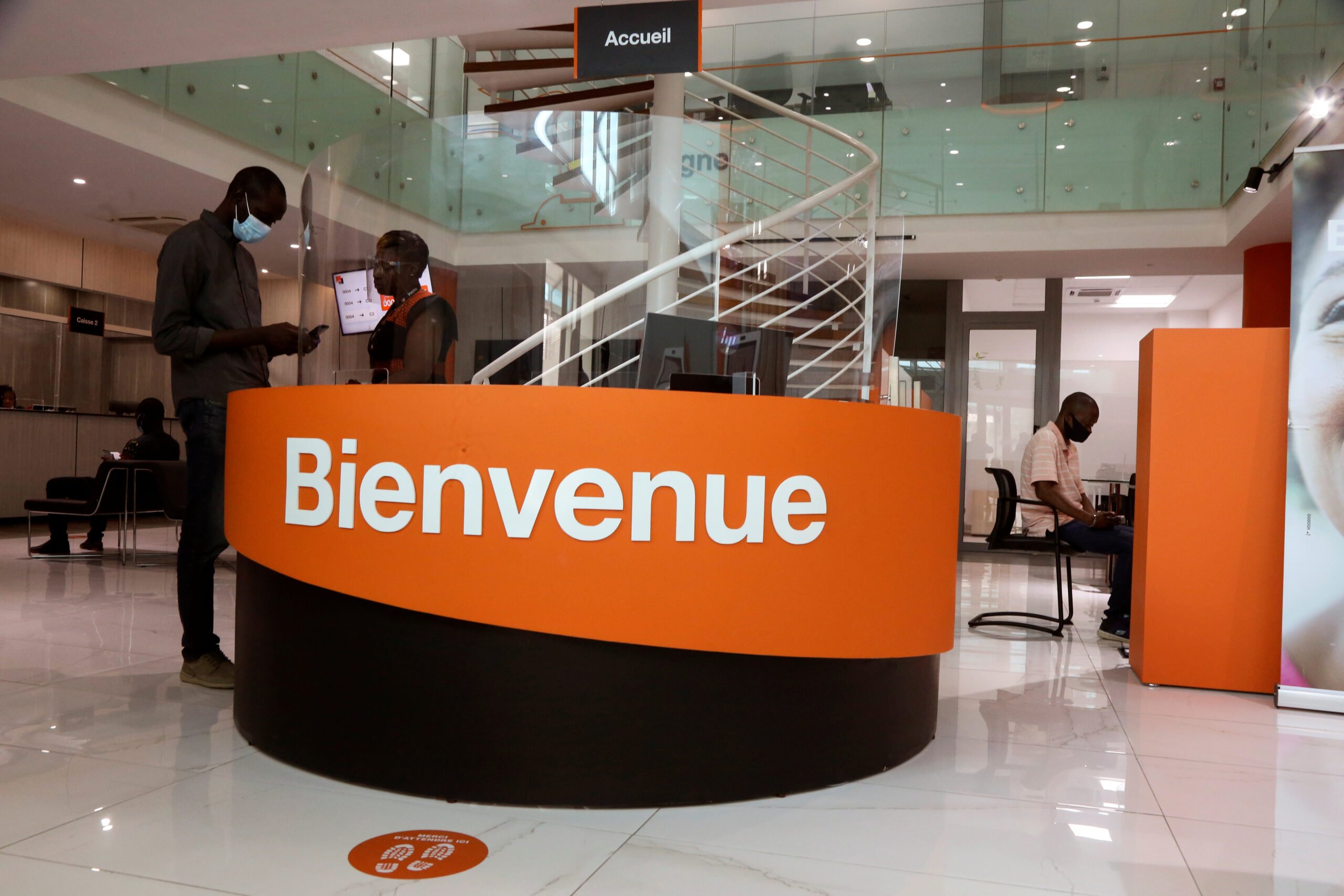 While presenting its figures for mid-2021, the operator – which recorded a turnover of more than €3bn over the period, in a region that now accounts for 13% of its revenues – took the opportunity to reaffirm pillars of the strategy it intends to implement in Africa until 2023.

These include expanding efforts to develop mobile money by using the sophisticated services provided by Orange Bank; increasing 4G coverage by extending networks and smartphone use; maintaining the wholesale activity (wholesale resale of international cable capacities) that represents 9% of OAME’s turnover; and capitalising on the “competitive advantage” gained in fibre by marketing broadband offers to mostly small and medium-sized businesses in a “limited and targeted” manner, says Jérôme Hénique, OAME’s deputy managing director and operational director.

The same management team had presented an identical strategy – except for the slide – three years earlier in London, following OAME’s reorganisation into four regional clusters. Optimists will no doubt say that the French group, which invests €1bn a year in the region, has the advantage of stability and consistency in its ambitions. Critics, on the other hand, will be surprised by its decision to maintain a certain status quo.

The multinational company, which has been headed by Stéphane Richard since 2011, has many reasons to be confident. It is the leader in eight of its markets in West Africa and number two in seven other countries (mainly in the central sub-region) out of a total of 18 locations in Africa and the Middle East.

The group, which has been present in Africa for more than 20 years, has 132 million customers (including 38 million who are on 4G and 55 million who use Orange Money), compared to MTN, whose addressable base exceeded 200 million people this year and ranks in first place on the continent.

In addition, Orange has a well-balanced portfolio of subsidiaries. “We are not dependent on any one country, unlike our peers,” Alioune Ndiaye, head of OAME, said on 30 July, in reference to the cash cows that Morocco, Nigeria and South Africa represent for his competitors. Finally, over the last 12 years, the continent has provided the group with an average annual growth rate of 4.4%. Given all these statistics, why change anything now?

However, while MTN, Vodacom and Airtel – whose respective Ayoba, M-Pesa and Airtel Money applications are expected to embody their shift towards the platform economy – will eventually be the sole distribution channels for multiple services, is the Paris-based group right to pursue a more traditional approach?

Signs of a possible destabilisation have emerged in recent months. Competition from Free is starting to be felt in Senegal, where the Sonatel holding – of which 42% is controlled by the group – had been reigning unchallenged ever since it was privatised at the end of the 1990s. Only one year after it was launched in the land of Teranga, Free – the country’s second largest operator – has been the only one that has gained market share since June 2020, mainly by stealing customers from Expresso Senegal.

In the mobile money sector, increased competition from the US company Wave proves that Orange Money’s dominant position is not secure.

In the DRC, where Orange is number three, the government’s drive to develop digital services could benefit Africell, one of its competitors. The latter now has support from the US and a banking conglomerate, which recently invested $205m in it.

So far, the group led by Dalloul has been spared the regulatory pressure that the local regulator has applied on the main operators (Vodacom, Airtel, Orange), within the framework of the implementation of the Registre des Apparaeils Mobiles (RAM). This new tool is supposed to prevent smartphone theft and identify risks. As a result of this project, Orange was recently fined $2.2m for non-compliance of its user identification tools.

Moreover, OAME is the only operator on the continent that has not made investments to increase the value of its mobile money business – and is unlikely to ever do so. On the other hand, Airtel Money was able to raise $500m this year from serious investors such as the Qatari sovereign wealth fund.

MTN’s MoMo service is expected to increase in value to $5-6bn over the next few months – although this figure is still just a projection. In Ethiopia, M-Pesa is preparing to launch a local platform so that it will be able to roll out its new services instantly in all its markets.

Therefore, the French champion is intending to maintain its trajectory until at least 2023, or even 2025, to fulfil the objectives of its ‘Engage 2025’ plan. It remains to be seen whether this conservatism will pay off in the end.