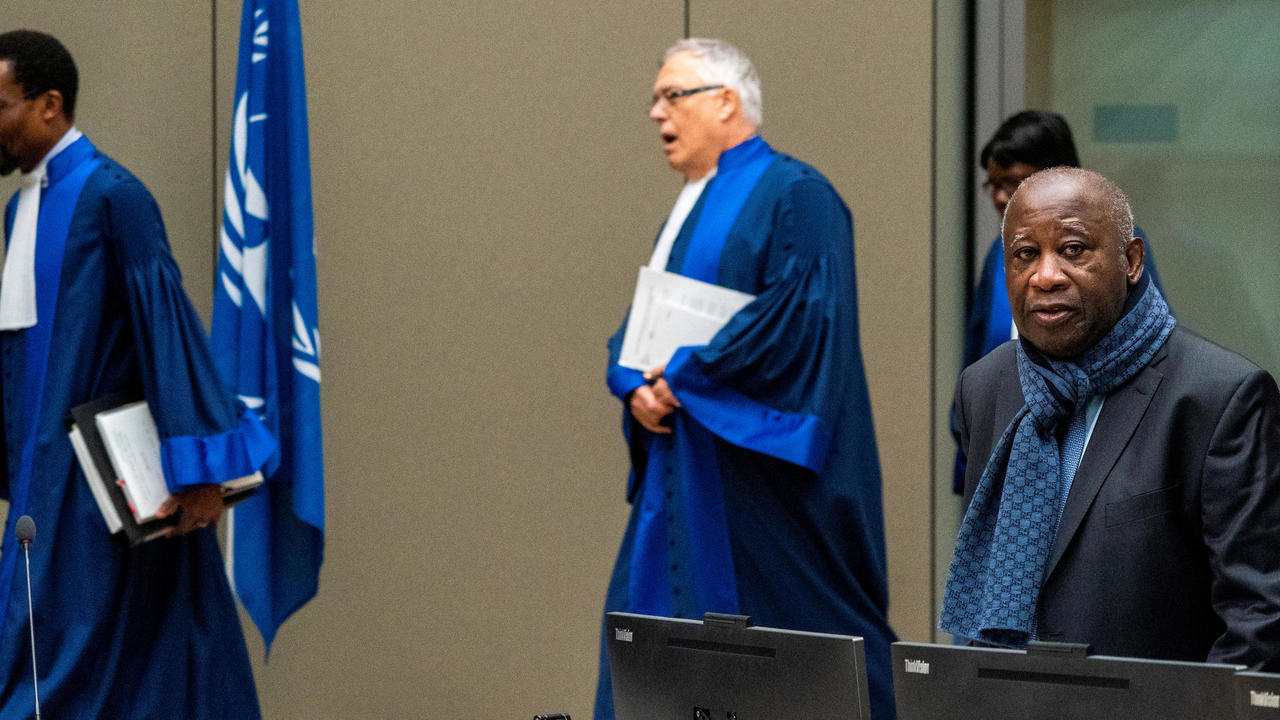 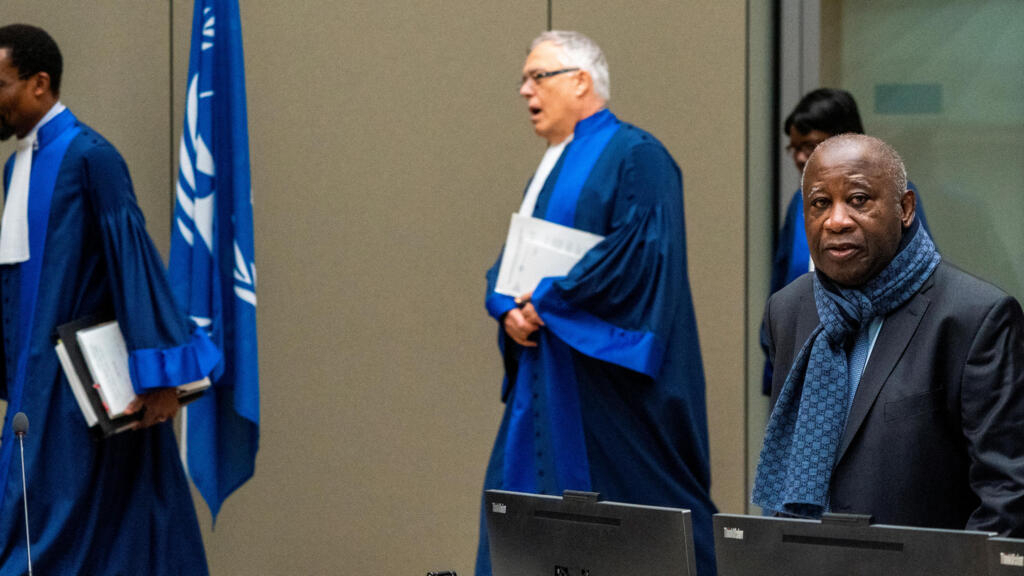 Gbagbo and his right-hand man Charles Blé Goudé were in January 2019 cleared of allegations of masterminding post-electoral violence in the restive west African nation in 2010-11, in which around 3,000 people died.

The one-time Ivorian strongman, the first former head of state to be tried by the ICC, had spent eight years behind bars in The Hague before his surprise acquittal by the court.

Appeals judges will this week listen to arguments by the ICC’s chief prosecutor Fatou Bensouda, who says the court erred in letting Gbagbo and Blé Goudé go.

The two-day hearing will be “partially virtual” due to the coronavirus pandemic, the ICC said, and it was unclear whether Gbagbo and Blé Goudé would physically be in court or follow hearings remotely.

The ICC last month allowed Gbagbo, 75, to leave Belgium where he was being hosted under strict conditions since his release from the court, but said he must return for the prosecution’s appeal.

The ICC said it “will make its judgment on this appeal at a later stage”.

‘Justice was not served’

Bensouda appealed the trial judges’ decision in October last year, saying they “committed legal and procedural errors” — including that the majority of the judges only issued their written verdict some six months after an oral acquittal.

Judges had also cleared the pair “without properly articulating and consistently applying a clearly defined standard of proof”, Bensouda added.

“In sum, justice was not served in this case. The acquittals of Mr Gbagbo and Mr Blé Goudé should be reversed and a mistrial declared,” Bensouda said in her submission.

Gbagbo’s party, the Ivorian Popular Front (FPI), has called on Ivory Coast’s President Alassane Ouattara for “dialogue” over his return to the country.

But an association for victims of the violence expressed “energetic opposition” against Gbagbo coming home as the country braces for tense elections scheduled for October, in which Ouattara will not be running.

Gbagbo technically faces being jailed on his return after being sentenced in absentia to a 20-year term by an Ivorian court last November for the “looting” of the local branch of the Central Bank of the West African States (BCEAO) during the post-election crisis.

Monday’s hearing comes as Bensouda and her under-fire office fight a string of acquittals and failed cases including that of Congolese politician Jean-Pierre Bemba, acquitted in 2018 of war crimes and crimes against humanity.

It also comes at a time when the ICC, set up in 2002 to try the world’s worst crimes, is under assault from the Trump administration because of the tribunal’s probe into crimes committed by US forces during the war in Afghanistan.