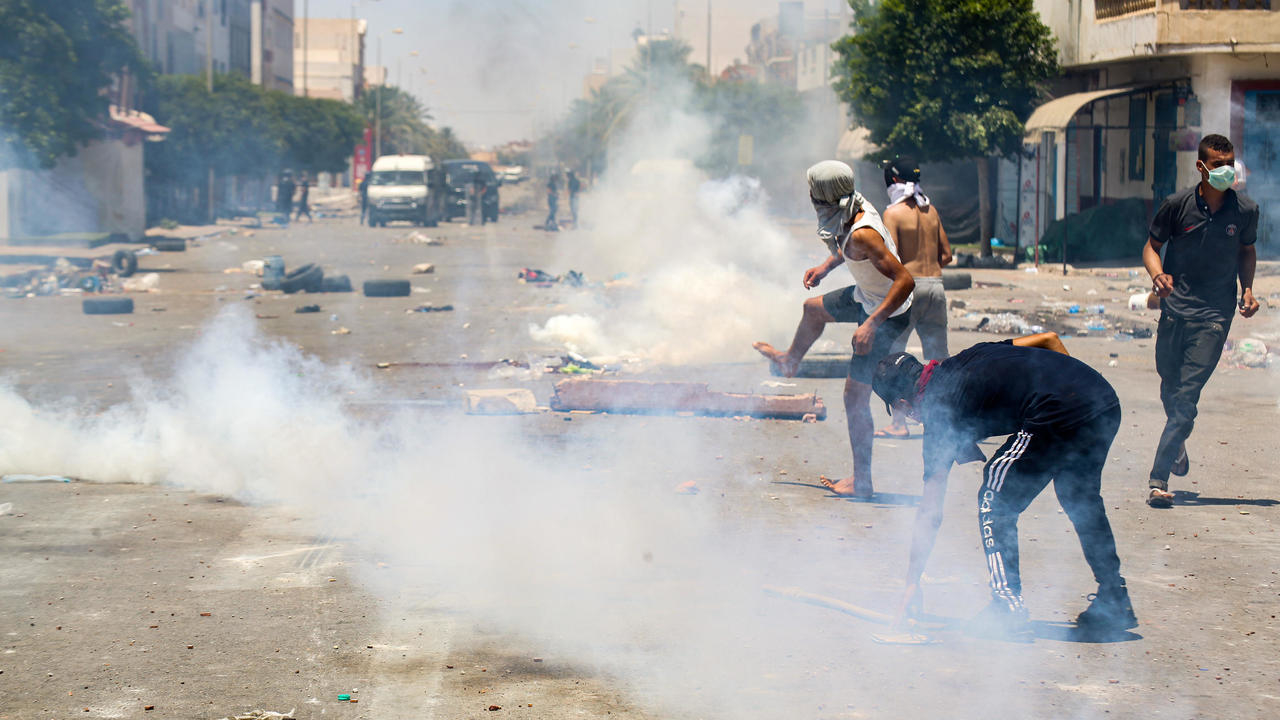 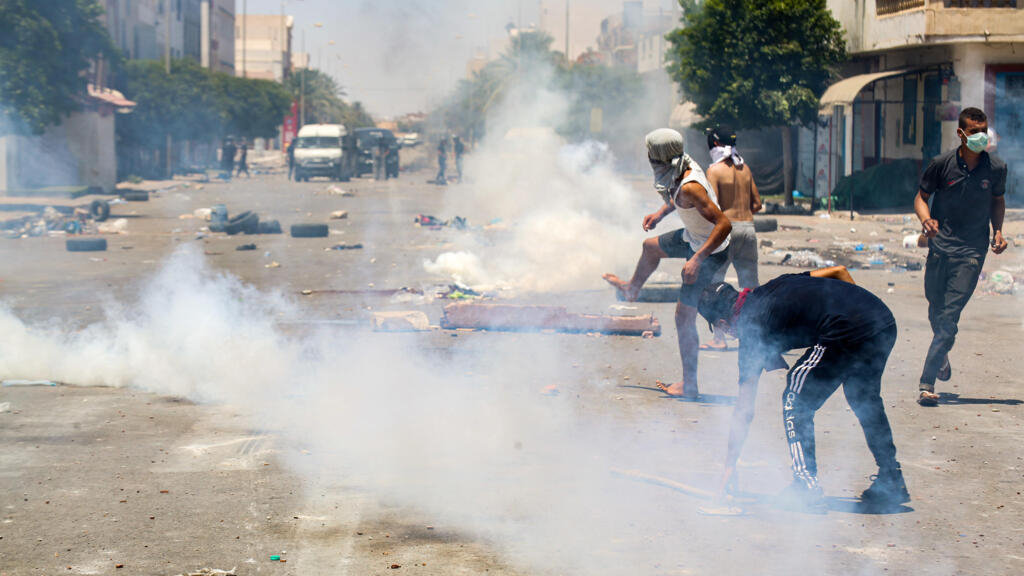 Protesters demanding jobs in Tunisia’s energy sector blocked roads with burning tyres on Sunday after the arrest of an activist, before security forces responded with tear gas.

For weeks, demonstrators at a protest camp in the southern Tataouine region have demanded authorities make good on a 2017 promise to provide jobs in the gas and oil sector to thousands of unemployed.

They have blocked roads around the El-Kamour pumping station to prevent tanker trucks from entering the facility but until Sunday the protest had been largely peaceful.

The protest turned violent after the arrest of an activist “wanted” by the authorities, the governor of Tataouine, Adel Werghi, told a local radio station.

The activist, arrested the night before, was identified as Tarek Haddad, the spokesman for the protesters.

Security forces responded with tear gas and the situation remained tense with intermittent clashes throughout the afternoon.

The interior ministry said 10 people were arrested after a group of protesters “tried to attack police stations with Molotov cocktails”.

The governor said it was “illegal” for protesters, who have been demonstrating for more than a month, to block roads with tents “which they have set up in the middle of streets”.

The sit-in ended after the employment minister signed a deal with representatives of the protesters, brokered by the powerful Tunisian trade union confederation UGTT, pledging to invest 80 million Tunisian dinars a year (almost $28 million) in Tataouine.

The UGTT branch in Tataouine said the promise was never kept and has called for a “general strike” in the region on Monday.

It said in a statement that the work stoppage was meant to denounce the “excessive and unjustified use of force” against protesters.