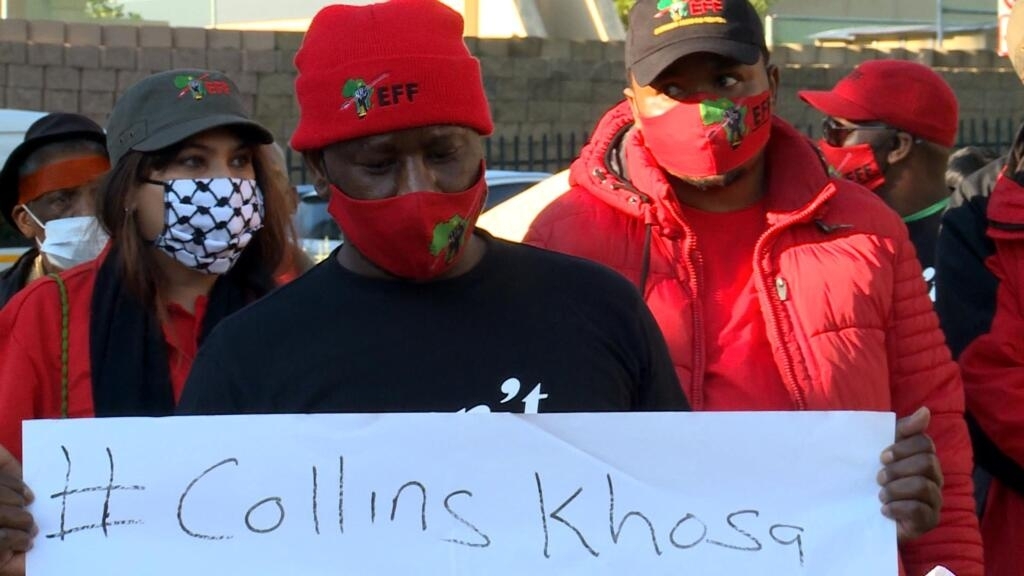 In tonight’s edition: Malawi braces for a landmark election re-run. Voters will return to the polls this week to chose a president after last year’s outcome which was overturned by the Constitutional court. South Africans grow increasingly frustrated with heavy handed policing in the wake of the international focus on police brutality that has followed the death of George Floyd in the United States. And finally, in Ivory Coast dozens of high school students won’t be able to sit their exams.