‘I defended Libya’s sovereignty more than the Libyans themselves!’, says Ghassan Salamé 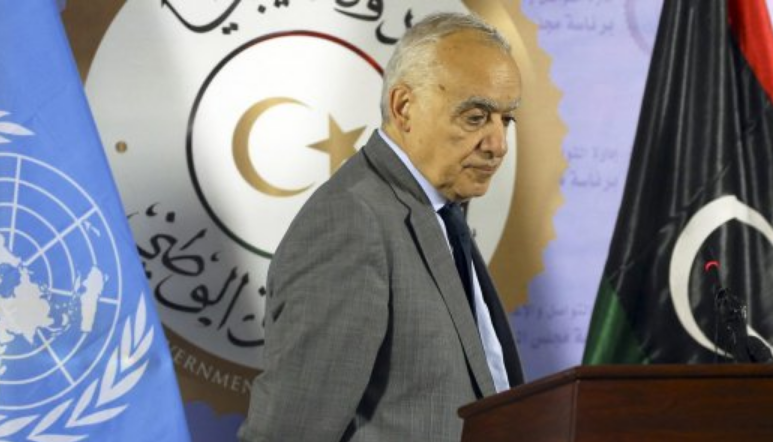 This is part 1 of a two-part interview.

By the time he finally decided to throw in the towel in March 2020, Ghassan Salamé, the UN’s former envoy to Libya, was exhausted. Physically, as he has recurring heart problems – “I’ve been running from doctors all my life!” he jokes – but also morally.

Since April 2019, Libya had been tearing itself apart more than ever before as Marshal Khalifa Haftar had just launched an offensive against Tripoli, which brutally undid the efforts that Salamé had been leading ever since he was appointed in 2017.