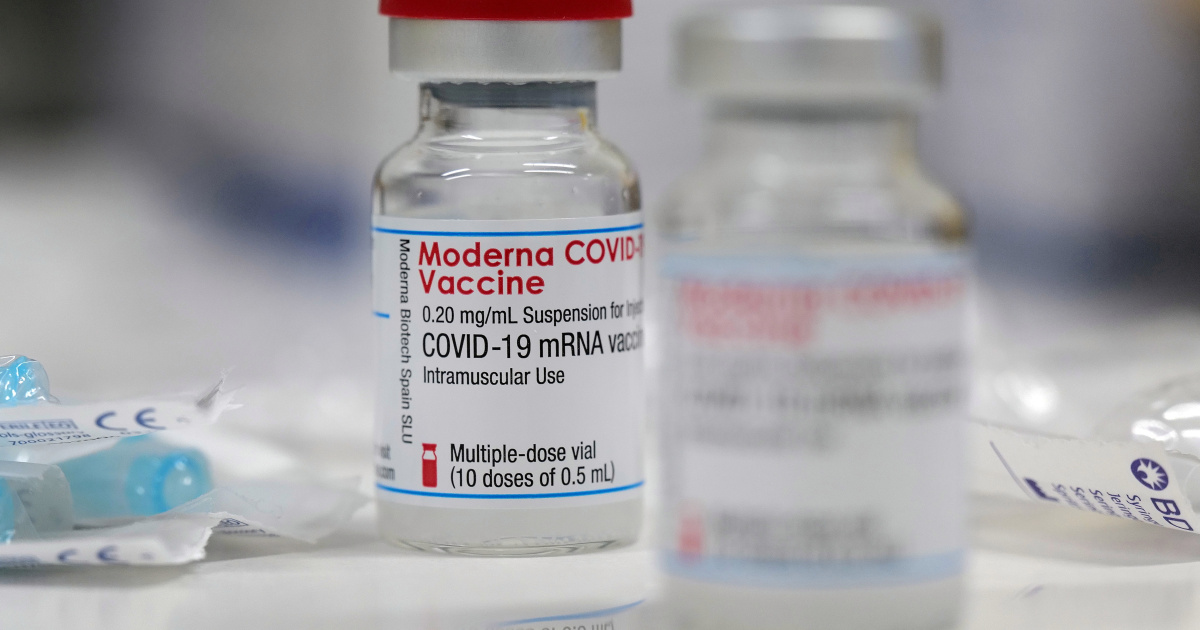 Australia has a shortage of the Pfizer vaccine and a glut of locally manufactured AstraZeneca, which many are refusing to take because of the slight risk of blood clotting.

The Australian government has announced that Moderna will become the third COVID-19 vaccine to be rolled out in the country next month.

Prime Minister Scott Morrison said on Monday that the Australian vaccine regulator, the Therapeutic Goods Administration, approved Moderna for use by adults 18 years and older.

The first million doses will arrive in late September and will be part of a total of 10 million Moderna shots scheduled to be delivered to Australia by the end of this year, Morrison said.

The head of the Therapeutic Goods Administration, John Skerritt, told reporters that Moderna was “highly efficacious”.

Australia has a shortage of the Pfizer vaccine and a glut of locally manufactured AstraZeneca jabs, which many are refusing to take because of the slight risk of blood clotting.

Only 22 percent of adults among an Australian population of 26 million had been fully vaccinated by Monday.

The government expects to have provided a vaccine to every Australian adult who wants one by the end of the year.

Cases on the rise

On Saturday, Australia reported a record daily number of new coronavirus cases for the year with the highly infectious Delta variant continuing to spread through the country’s most populous states of New South Wales, Victoria and Queensland.

With about 15 million people in the three states, or 60 percent of Australia’s population, under a strict lockdown, the country also reported five coronavirus-related deaths on Saturday, one of the highest tolls this year.

With a total of just over 36,000 COVID-19 cases and 937 deaths, Australia has avoided the high caseloads other developed countries had, but its vaccination figures are among the lowest, with only 20 percent of people aged over 16 fully vaccinated.