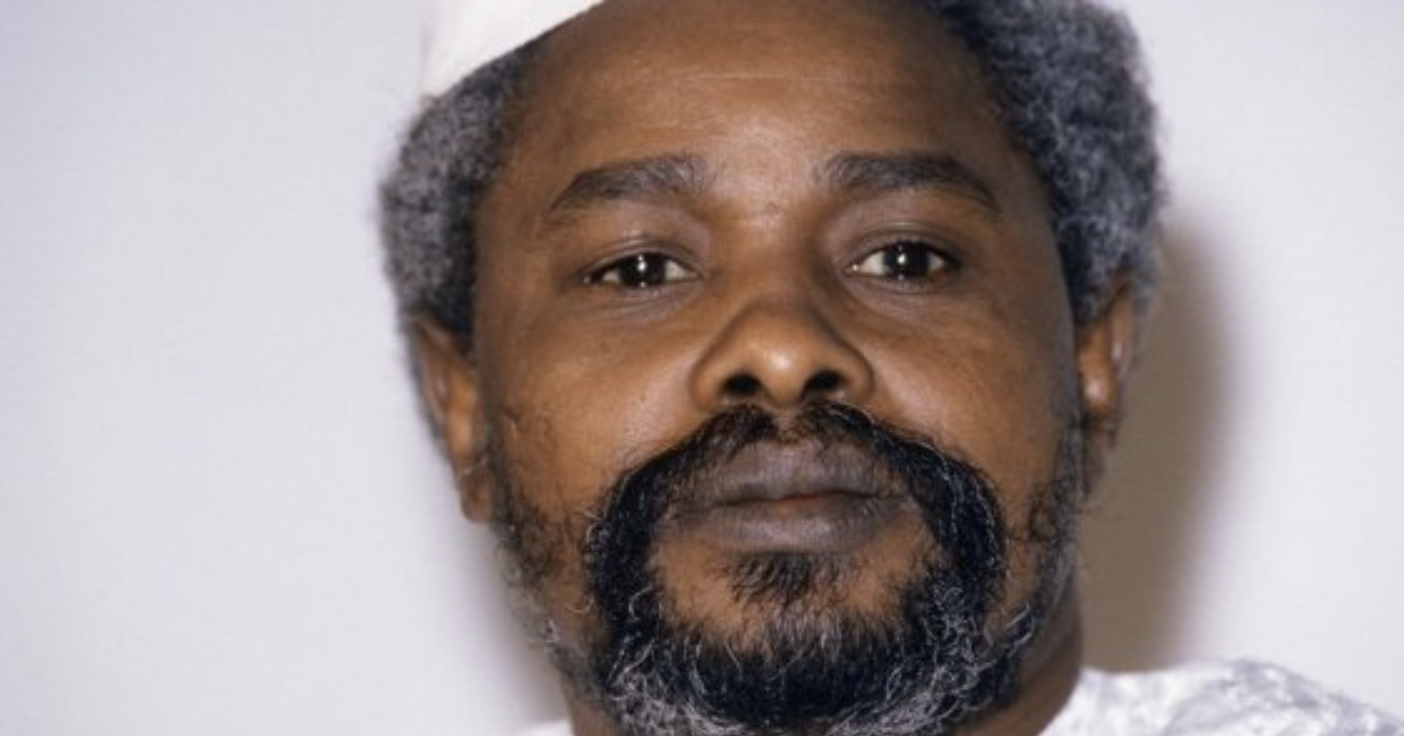 The former Chadian head of state died early on Tuesday 24 August at the main hospital in Dakar. The announcement was confirmed to us by the Senegalese prison administration.

Hissène Habré had contracted coronavirus in the Cap Manuel prison, where he was incarcerated. He was treated in various institutions in the Senegalese capital, including Fann Hospital, according to a source close to the presidency.

In exile since his fall in late 1990, Hissène Habré was tried for war crimes and crimes against humanity and sentenced to life imprisonment by the Extraordinary African Chambers (EAC) in 2016 – a sentence confirmed on appeal the following year.

He then began to serve his sentence in the prison of Cap Manuel. In April 2020, he was granted a provisional release for two months due to the coronavirus pandemic. He then returned to his home in Dakar, where he was under house arrest.

A new request was filed by his entourage last April. This time, the prison administration refused to grant him provisional release, judging that the medical risks involved did not justify it.

On 23 August, his wife, Fatime Raymonde Habré, had confirmed in a statement that the former president had contracted Covid-19. “President Macky Sall, who was informed, immediately mobilised staff to provide care. President Habré is in a Senegalese public hospital, which has the necessary means to treat such a serious case,” it said.

In power from 1982 to 1990, Habre was overthrown by Idriss Déby Itno, who died last April. A Chadian commission of enquiry has put the number of victims of repression under his regime at 40,000. A refugee in Senegal, he was arrested there in 2013 and charged by a special court set up in cooperation with the African Union (AU).

The new Chadian president, Mahamat Idriss Déby Itno, reacted by sending his “sincere condolences to his family and the Chadian people”.

Saying he was saddened by the news and regretting that Habré had not been vaccinated against the coronavirus, Reed Brody, the former spokesman for Human Rights Watch, who for years campaigned for the former president to be tried, added that he “will go down in history as one of the cruelest dictators, a man who massacred his own people to gain and maintain power, burned entire villages, sent women to serve as sex slaves for his army and built secret prisons to inflict appalling torture on his enemies.