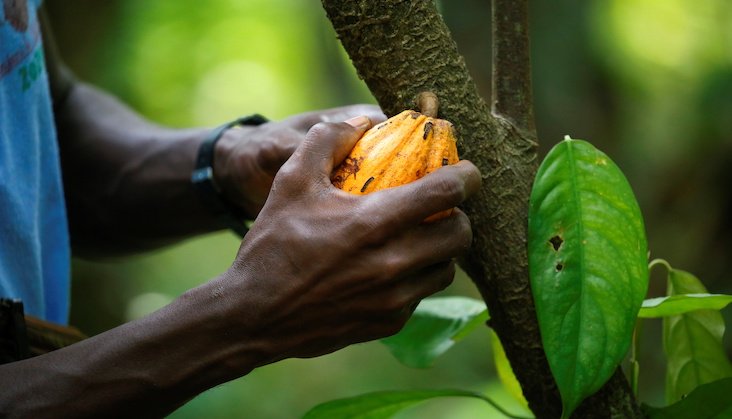 In August 2013, Mondelez the parent company of Cadbury Australia announced that they were investing $59m in trials to grow cocoa trees along their Hobart plant in the Tasmania region of Northern Australia. The ideas was to increase their annual output of the primary production of cocoa beans to between 50,000 and 70,000 metric tonnes.

It should have been a wake-up call to African producers. Today, China is the next heavyweight economy to take a swing at producing cocoa, with experimental Chinese agribusiness operators already exporting cocoa to Belgium.