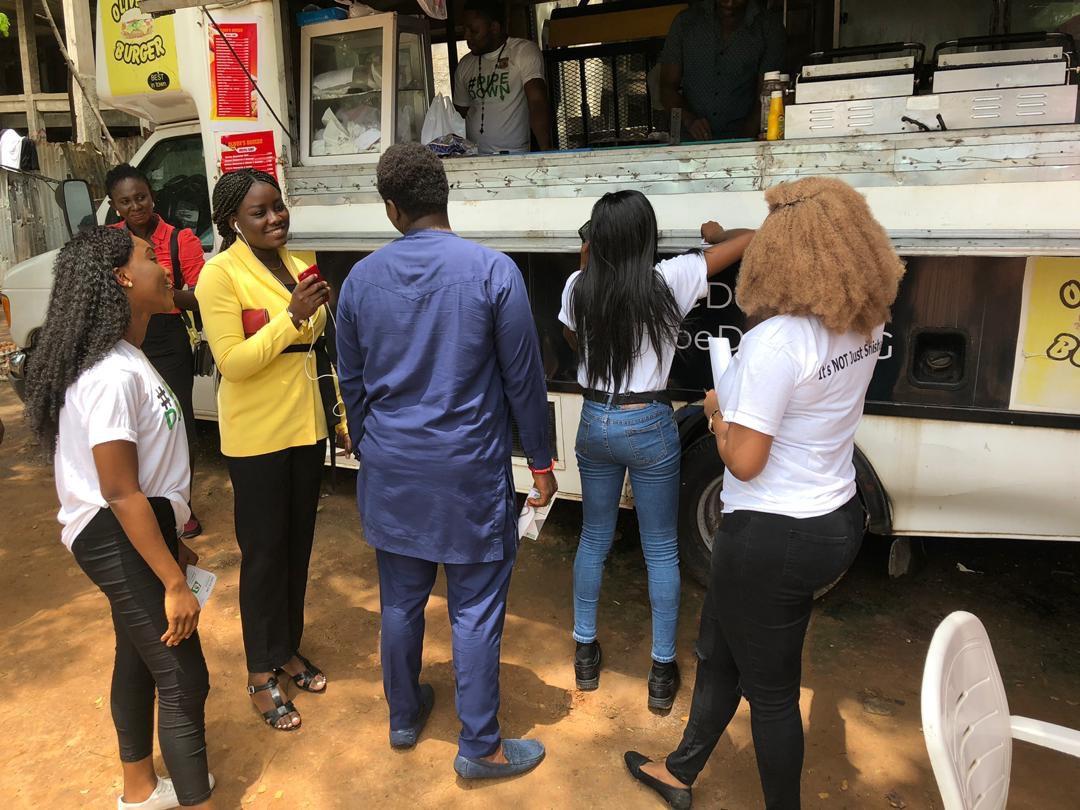 Gatefield, a Public Strategy Firm in collaboration with an Abuja’s leading Burger restaurant, Oliver’s Burger on Monday in Abuja launched a campaign on the dangers of Shisha consumption in the country.

Shisha smoking – also called hookah, narghile, waterpipe, or hubble bubble smoking – is a way of smoking tobacco, sometimes mixed with fruit or molasses sugar, through a bowl and hose or tube

Miss Ebiuwairo Uwagboe, Campaign and Media `Specialist, Gatefield, told the News Agency of Nigeria (NAN) that  rising popularity of Shisha smoking among young people in Abuja, and other parts of the country was alarming and constituted a major health risk to residents.

“To help bring attention to this issue, Abuja’s leading Burger restaurant, Oliver’s Burger today in partnership with public strategy firm, Gatefield, launched campaign #PipeDown to inform young people about the health risks associated with Shisha by crashing the price of Burgers for one week.

“The #PipeDown campaign aims to educate people especially smokers of the flavored tobacco product about the implications of the behavior on public health and safety.

She noted that Shisha has been proven to be more harmful than regular cigarettes.

“Smokers including second-hand smokers are at the risk of cancer and other respiratory and cardiovascular diseases”, she said

She said that Oliver’s Burger rebranded its trucks and food packaging to reflect the campaign adding that the restaurant also shared branded posters at their stands to buyers carrying messages such as “smoking shisha for one hour is as bad as smoking 100 cigarettes” and  “smoking shisha in public places endangers others”.

She noted that the campaign’s Instagram page @pipedownNG, provided users with the relevant information and facts on the dangers of Shisha smoke.

In his remarks, Oliver Naku, the Chief Executive Officer of the Burger restaurant said that the company felt obliged to ensure that customers live healthy lives.

“It is good to let customers know that this not only endangers them, but the people around them.”

Maryam Hassan, a customer at the launch said: “I have never really been a shisha smoker but I didn’t know it was this dangerous.

“This campaign will help spread awareness on this issue because a lot of people are ignorant of the dangers of Shisha.” She said

“There is a lot of misinformation around Shisha. People think it’s trendy and healthy because of its deceptive flavours; truth is that Shisha is as bad if not more dangerous than cigarettes,’’ he said

But Mr Sebastian Abegunde, a Tax consultant with Deliotte said, it is not about stopping the consumption of Shisha but moderation.

“I believe everything in the world needs to be taken in moderation. Shisha is not something you should take a lot or every day.

“Everything you take in excess has adverse effect in the body, like sugar, if you take too much, at the end of the day, you come down with diabetes.

“The campaign is necessary because people need to pipe down, people who take it should reduce the level of consumption, ” he said

The World Health Organisation has said that one hour session of Shisha smoke was equivalent to smoking 100 cigarettes.

The world health agency added that that people are also at risk of hepatitis when they share Shisha pipes.

NAN reports that the Nigerian Tobacco Control Act 2015 and the recently approved tobacco control regulations 2019 prohibit the smoking of cigarettes in public places.