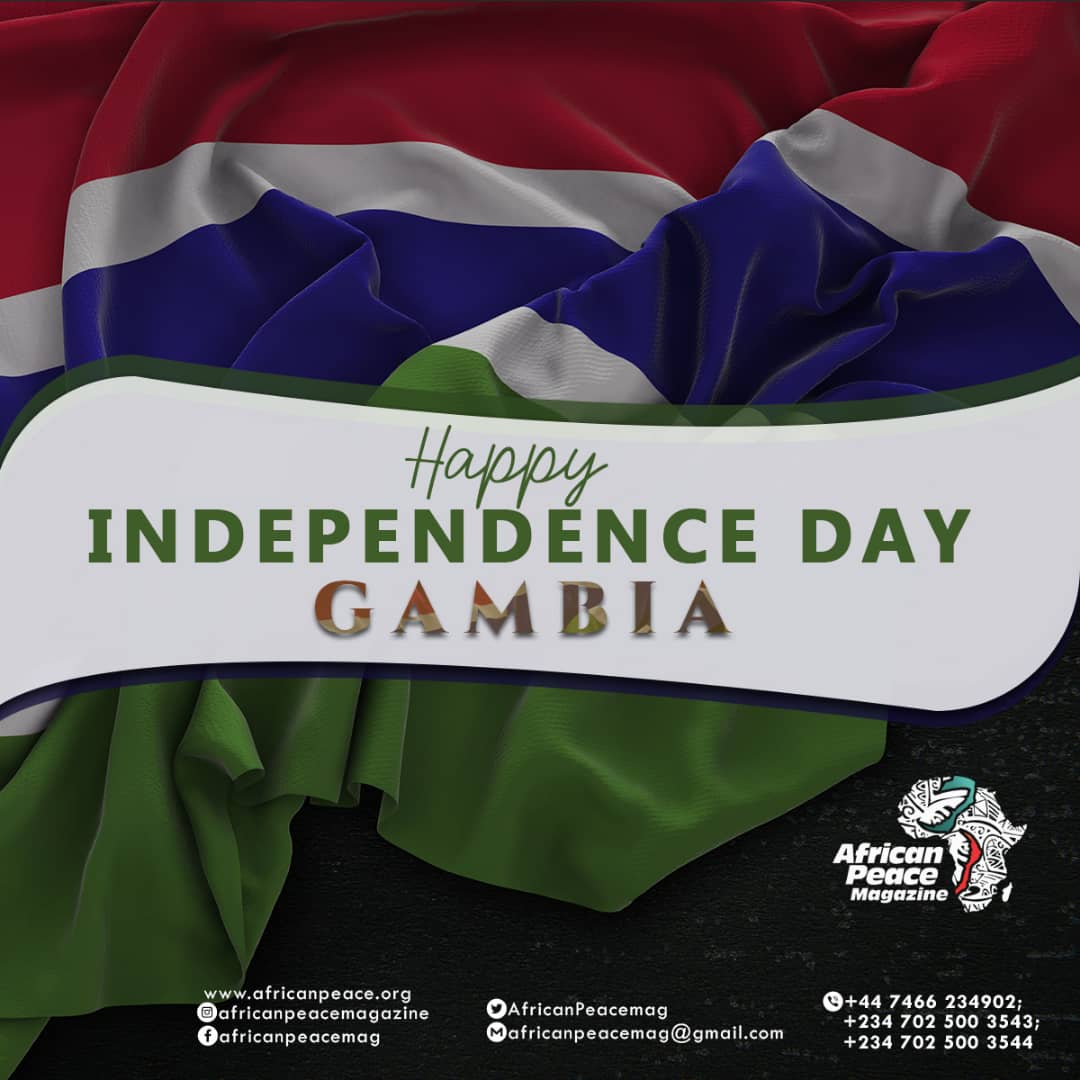 The Gambia commemorates their country’s independence every February 18. The Gambia is a country in western Africa that is located on the Atlantic coast and is bordered by Senegal. It is surrounded by the Gambia River and occupies a long, narrow strip of land. The area is flat and dominated by the river, which runs the length of the country and is navigable.

On February 18, 1965, Gambia formally declared independence from the United Kingdom and joined the Commonwealth of Nations (CON) as the 21st member. The exploration of the Gambia by Europeans began in the 15th century, with the encouragement of Portuguese Prince Henry the Navigator.

The Gambia became a presidential republic in 1970 after gaining independence as a constitutional monarchy that remained a member of the Commonwealth. Jawara was elected as the country’s first president and served in that capacity until 1994.

In 1981, a coup led by Kukoi Sanyang was attempted, but it was unsuccessful due to Senegalese intervention. The Gambia was a member of the Senegambia Confederation from 1981 to 1989, but it disbanded in 1989. Jawara was deposed in a coup headed by Yahya Jammeh, who governed for two years as a military dictator through the AFPRC.

He was elected President of in 1996 and served until 2017. Jammeh’s party, the APRC, controlled Gambian politics during the time. In 2013, the Gambia departed the Commonwealth of Nations, and in 2014, it was the target of a failed coup attempt. Adama Barrow was elected President in 2016, with the support of a coalition of opposition parties. Jammeh’s unwillingness to step down triggered a constitutional crisis, prompting ECOWAS soldiers to intervene.

Asides the political history and inclinations in the Gambia, the country is widely recognized as a multi-cultural country with a wide range of religious beliefs and traditional practices.

Agriculture, manufacturing, tourism, and exports are the mainstays of this country’s economy. It is the deep-rootedness in a culture that makes diversity thrive in the Gambia.

The Gambia has long been home to a variety of ethnic groups, each of which has preserved its cultural traditions, giving the country a rich past.

Speaking about a past, certain traditions have maintained some aspects of Gambian history before the introduction and influence of Europeans. Its history is intertwined with that of neighboring Senegal since the territory was sometimes referred to as Senegambia until the late 19th century when a distinction was formed between Senegal and The Gambia.

Given this affiliation, Gambia has grown in its open markets of exports and imports and has gained world relevance for its unique cuisines. The country also boasts of its citizens’ and tourists’ safety.