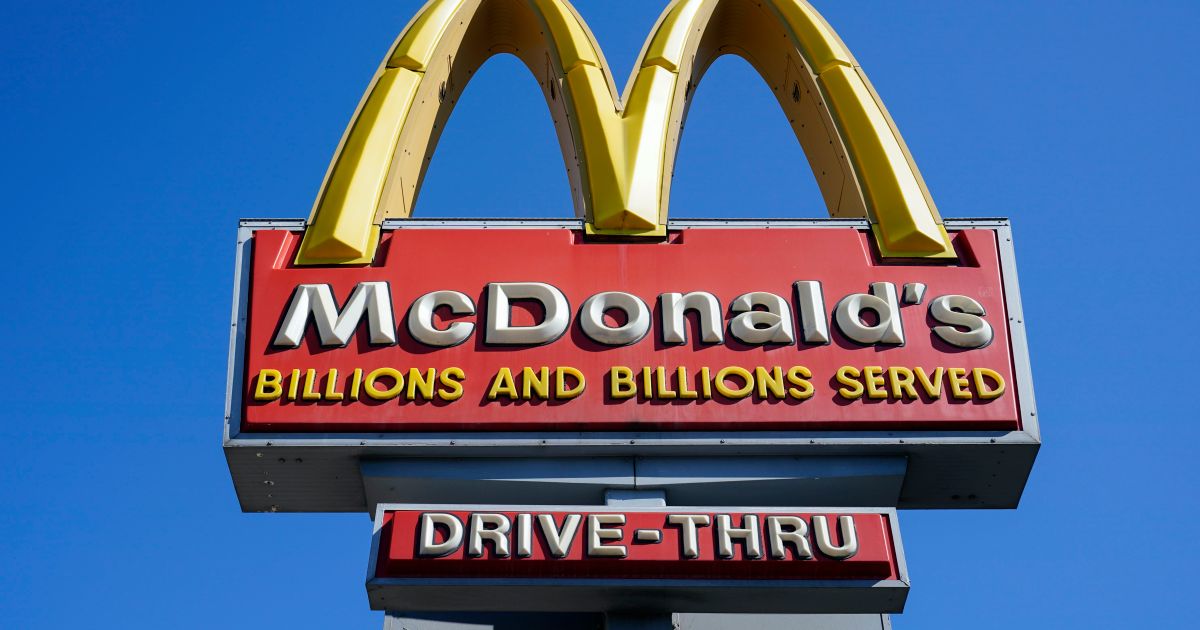 As its dining rooms reopened, the fast food giant drew customers in with new products like its crispy chicken sandwich.

McDonald’s posted better-than-expected sales in the second quarter as dining rooms reopened and new products like its crispy chicken sandwich brought in customers.

Revenue jumped 57 percent to nearly $5.9bn in the April-June period. That beat Wall Street’s forecast of $5.6bn, according to analysts polled by FactSet.

Global same-store sales, or sales at locations open at least a year, rose 40.5 percent from the same period a year ago. It was an easy comparison; the second quarter of 2020 was the low point of the pandemic for McDonald’s, when lockdowns shuttered stores and sales plunged 30 percent.

But even compared with 2019, a year before the pandemic hit the United States, same-store sales were 7 percent higher.

Menu price increases, as well as the chicken sandwich and a meal promotion with the South Korean band BTS, spurred US sales gains. Meal promotions – part of a series that has also included a meal from rapper Travis Scott – have been a big sales driver over the last year.

Dining rooms at McDonald’s restaurants in the US also reopened at a rapid clip during the quarter.

Outside the US, McDonald’s said the easing of COVID restrictions in markets like the United Kingdom and France also boosted sales.

The Chicago burger giant had a net income of $2.2bn for the second quarter. Adjusted for one-time items, the company earned $2.37 per share. That was well above the $2.11 Wall Street forecast.

McDonald’s shares were flat at $246.25 in premarket trading Wednesday.