What’s really behind China’s cooperation with Europe in Africa? 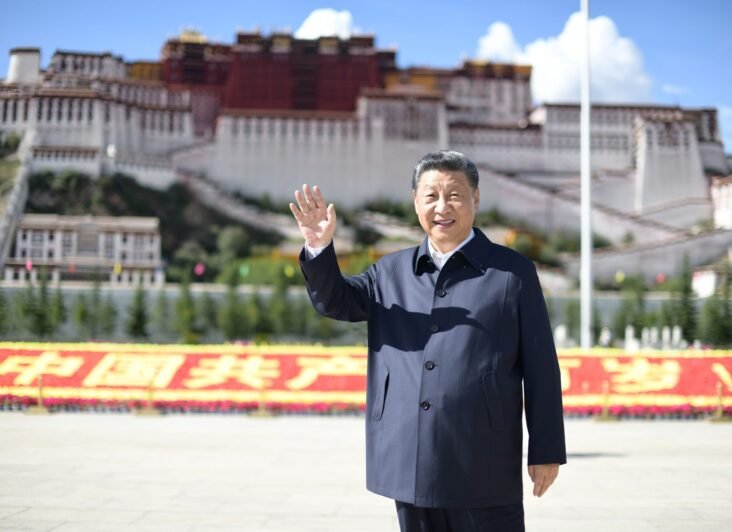 And, when it comes on the heels of the G7 summit which Xi Jinping dismissed as international politics of the past, then it is more than a matter of curiosity. And when what’s on offer is reportedly a deal between China and Europe’s two most powerful economies to collaborate on African development then it’s time to sit up and listen.

The G7 summit held in mid-June, which brought Japan and the traditional Western powers to the UK, was billed as the restoration of the American role as the fulcrum of global power and a renewal of the unity of purpose between the seven industrial states.