France warns US against pulling troops out of unstable Sahel region 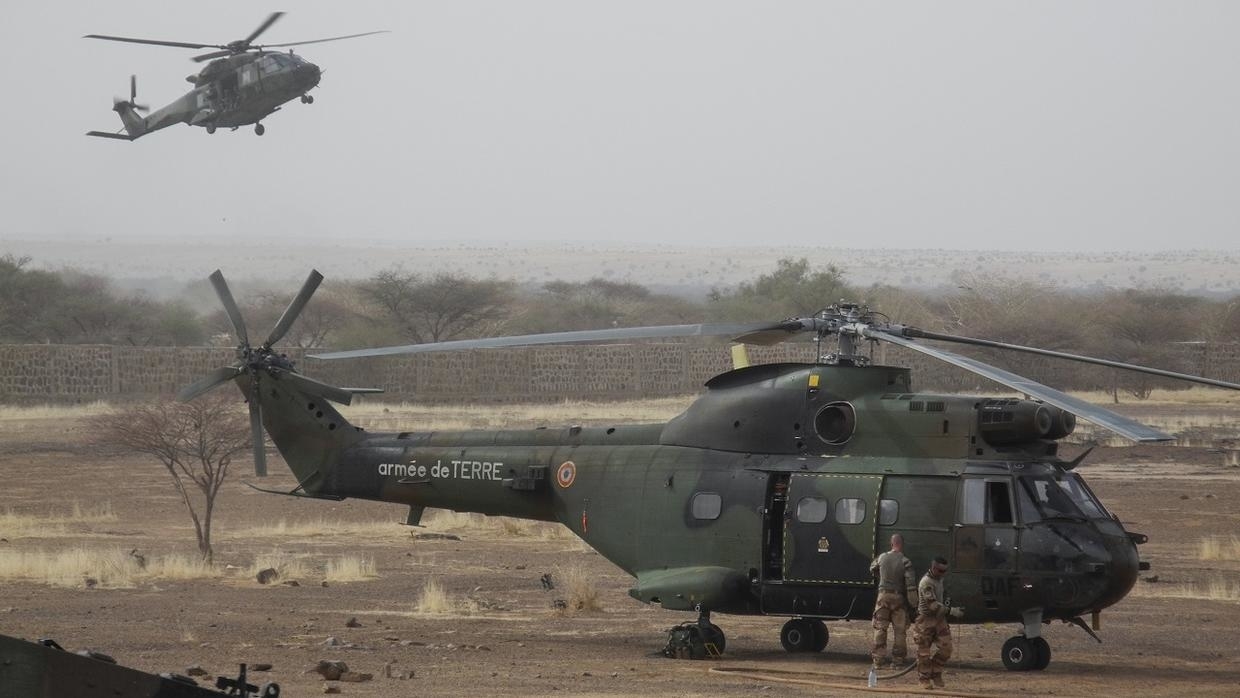 But US Secretary of Defense Mark Esper made clear that the United States was prepared to reduce its global military footprint and that African operations could be affected—while giving no details about how severely.

“US support is critical to our operations, and its reduction would severely limit our effectiveness in our operations against terrorists,” Parly said in a joint news conference with Esper in Washington.

“Our friends in the Sahel are in a situation where our assistance is critical. And I have expressed the hope of both the United States and France will keep on supporting them,” she added.

Esper has launched a review of the US military footprint around the world and is expected to reduce the presence of US forces in West Africa, where they have partnered with the French in battling a rise in Islamic extremist groups in Mali, Niger, Burkina Faso, and other countries.

The US Defense Department wants to focus its forces on what it sees as priority threats, starting with China and Russia.

Washington has been a key ally for France’s 4,500-member Barkhane operation, providing intelligence and surveillance via drones as well as in-flight refueling and logistical transport, at a cost of $45 million a year.

Esper declined to say what cuts he was considering in Africa, which according to reports could include shutting down a US drone base in the region.

“France has been a great leader in the Sahel,” Esper told reporters.

“I think it’s time for other European allies to assist as well in the region, and that could offset whatever changes we make as we consider next steps in Africa.”