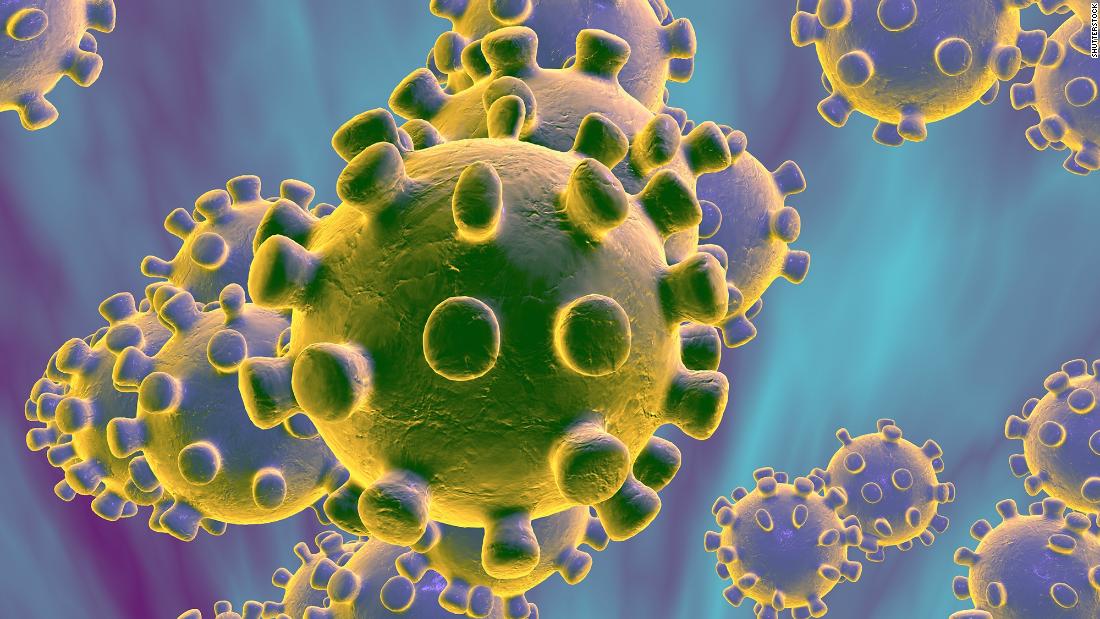 The 34-year-old student traveled from Beijing to the Félix-Houphouët-Boigny International Airport in Abidjan on Saturday and was coughing, sneezing and experienced difficulty breathing, Ivory Coast’s Ministry of Health and Public Hygiene said in statement.

The student was moved to a safe location upon arrival at the airport and is currently under medical observation, the ministry said.

Authorities believe it is highly likely a case of pneumonia and not coronavirus, but the final diagnosis will be made after the analysis of the results of the test, the ministry said.

Residents are urged not to panic, to maintain proper hygiene, and to visit the closest health center in case of fever, cough, or breathing difficulties.

More than 2700 coronavirus cases have been confirmed, prompting countries around the world, including Nigeria to shore up surveillance and screening at airports, especially for travelers arriving from Wuhan in China where the outbreak began in December.

Aviation authorities in Nigeria, Africa’s most populous nation, said airlines operating in its airspace should update crew members on how to handle sick passengers on board their aircrafts.

Pilots must report such cases to health officials on landing while also encouraging sick travelers to seek help before leaving the airport, Nigeria’s Federal Airport Agency said in a statement.
Kenya, whose national carrier Kenya Airways, operates nonstop flights from Nairobi capital to Guangzhou, has also begun screening passengers arriving from China at its airport, according to local media.
Coronavirus are a large group of viruses that are common among animals, according to the US Centers for Disease Control and Prevention.

In rare cases, they are what scientists call zoonotic, meaning they can be transmitted from animals to humans. The viruses can make people sick, usually with a mild to moderate upper respiratory tract illness, similar to a common cold.

Symptoms include a runny nose, cough, sore throat, and infected persons may have headaches and maybe a fever, which can last for a couple of days.