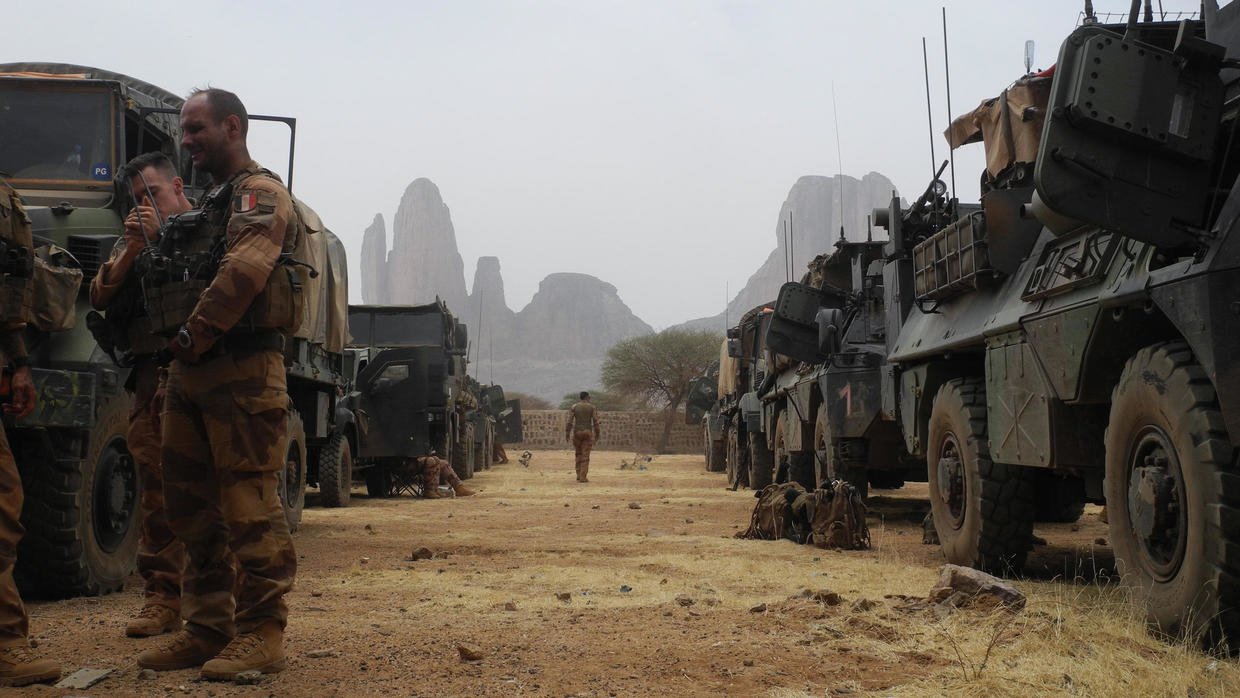 France on Thursday summoned Mali’s ambassador after dismissing as “false” and “unacceptable” his claims of rowdy behaviour by French soldiers helping the West African nation combat an Islamic insurgency.

Toumani Djime Diallo was summoned to the foreign ministry, where “we expressed our indignation at his baseless and shocking remarks on behalf of an allied country in the fight against terrorism,” the ministry told AFP.

France has 5,100 soldiers in Operation Barkhane, a mission to roll back jihadism in Mali as well as Burkina Faso, Niger, Mauritania and Chad in the Sahel region of Africa.

But its presence has been criticised by some in the region, who balk at the prominent military role played by a former colonial power.

Mali later recalled Diallo to Bamako, a Malian source said. Foreign Minister Tiebile Drame was dispatched to Paris “to strengthen friendly relations and cooperation between the two countries,” the ministry said in a statement.

“The trip was decided today in response to the declarations over the last 24 hours,” a Malian diplomatic source said.

The Paris envoy would return to Bamako on Friday, a source close to the Malian presidency said without giving further details.

On Wednesday, Diallo had complained to the French Senate of “problems” caused by what he said were French Foreign Legion soldiers deployed on Malian soil.

He pointed to “excesses” in the capital Bamako.

“At times you see them in the red-light districts of Bamako, their bodies completely covered in tattoos, behaving in a way that does not correspond to the [French] army we know,” Diallo said.

Making such allegations while French troops are risking their lives to protect citizens was “indecent,” Defence Minister Florence Parly’s office said in a statement sent to AFP.

“Rather than channelling and spreading false accusations, we expect the ambassador of Mali to devote all his energy to implementing the Pau summit and achieving success for everyone,” the statement added tartly, referring to a meeting between France and its Sahel allies last month.

There were “hardly any” French soldiers stationed in Bamako, said the statement, adding the charges were “unacceptable and indecent when France has resolutely committed itself to fighting terrorist groups that threaten the people of the Sahel.”

France’s deployment is by far the largest foreign contribution to the fight against extremists aligned with Al-Qaeda and the Islamic State group.

Last month, hundreds of people gathered in Bamako to protest against the presence of French soldiers, holding aloft placards reading “Down with France, Barkhane must leave” and “France is a brake on our development.”

Such criticism has riled French officials, especially after 13 soldiers were killed in a helicopter collision in Mali while pursuing jihadist fighters—the deadliest toll for the French military in nearly four decades.

>> Read more: Mission impossible for France in the Sahel?

Macron has denounced “foreign powers” for stirring up anti-French sentiment amid reports that Russian paramilitary fighters were increasingly active in the Sahel.

And he has complained of a lack of “clear political condemnation of anti-French feelings” on the ground, saying he was loath to send soldiers to countries where their presence was not “clearly wanted.”

Despite the French presence and a 13,000-member UN peacekeeping force in Mali dubbed MINUSMA, the conflict that erupted in the north of that country in 2012 has since spread to its neighbours, especially Burkina Faso and Niger.

Thousands of civilians and hundreds of soldiers have been killed and more than a million people have been displaced. France has lost 41 soldiers.