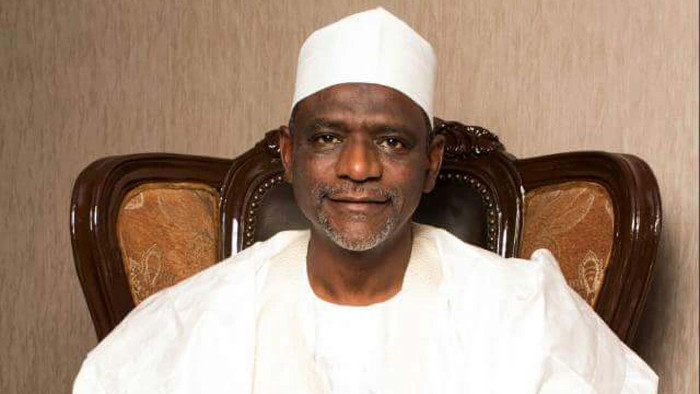 The Federal Government has selected six northern states for the pilot phase of its Open Schooling Programme (OSP).

OSP which was launched in early 2019 is an open learning programme aimed at reducing the high number of out-of-school children in the country.

The beneficiaries, Kaduna, Katsina, Kebbi, Kano, Adamawa and Niger, are among the 10 states which, according to the United Nations Children’s Fund (UNICEF), are worst hit by the problem.

According to UNICEF, eight million children are out of school in the 10 endemic states, which include Bauchi, Zamfara, and the FCT.

OSP is a collaborative effort between the government, through the Universal Basic Education Commission (UBEC), and the Commonwealth of Learning (COL), an educational development platform of The Commonwealth.

News Agency of Nigeria (NAN) reports that a five-day workshop for OSP Content Developers and Centre Managers opened in Abuja on Monday.

Speaking at the event, the Executive Secretary of UBEC, Dr Hamid Bobboyi, said the intervention was informed by government’s concern about the high number of out-of-school children in the country.

Represented by Mr Edwin Jarummai, the UBEC boss said the programme was designed to last for two years with an option for expansion.

He added that UBEC would not relent in its series of effort aimed at curbing the challenge.

“UBEC, as part of its statutory responsibility in the Act 2004 to put in place measures that will address the Out-of-School-Children (OOSC) initiative, enter into collaboration with COL to introduce the OSP in the country.

“To this effect, a Memorandum of Understanding (MoU) was signed between UBEC and COL in July 2019, and the agreement is for the programme to last for two years with an option to extend, “he said.

The UBEC boss added that 51 content developers had been selected for the programme to run in 58 learning centers in the six states.

Bobboyi said: “Fifty-one content developers have been selected for the programme.

“The selection was made by the states in conjunction with relevant stakeholders like NERDC, SUBEBs, Education Resource Centers, National Teachers Institute and universities,” he said.

Dr Tony Mays, Consultant COL said that the whole idea was the importance of e-learning and to help children get back to school.

“We hope at the end of the training, everybody who is part of the workshop will be able to develop some content which will be based on Nigeria schooling curriculum and will be freely available as open education resources.

“We also hope that the results of this initiative will be available for no fewer than 10.5 million out-of-school children back to school in the country.”

Hajiya Khadija Jibo, Head of Unit, OSP, thanked UBEC and COL in putting together the building blocks for the implementation of the initiative. (NAN)