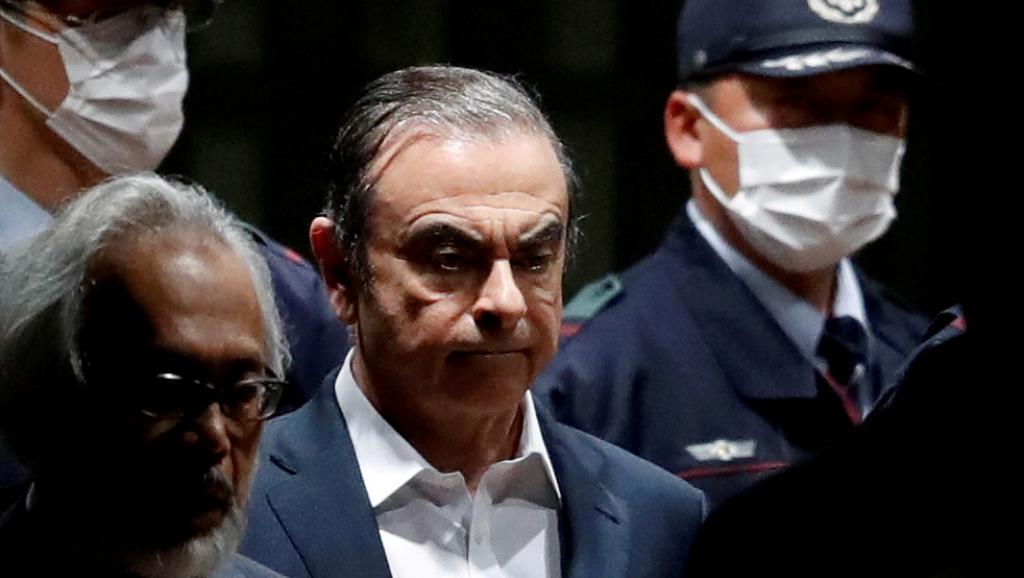 Japanese authorities allowed former Renault and Nissan chairman Carlos Ghosn to carry an extra French passport in a locked case while he was out on bail, which explains how he managed to leave the country for Lebanon.

Prosecutors raided his Tokyo residence on Thursday, ahead of an investigation into his disappearance.

Ghosn, who has French, Lebanese and Brazilian citizenship, left Japan to avoid what he called a rigged justice system in Japan. He faces multiple charges of financial misconduct, which he denies. He bail in April but with strict conditions, including a bar on overseas travel.

Japanese authorities have not officially commented on Ghosn’s disappearance, but Lebanese officials say he entered legally on a French passport. Though one of Ghosn’s Japanese lawyers has said the lawyers were still in possession of all three of his passports, under the terms of his bail.

However, Ghosn had been issued a spare French passport, according to the Japanese public broadcaster NHK, citing sources saying he had been required to carry the passport with him since May.

Foreigners in Japan are required to carry government-issued identification cards or passports at all times.

NHK said his lawyers applied to have the terms of his bail changed so that he could carry a passport in a locked case, for which they had a key.

Prosecutors and police will investigate Ghosn’s escape, suspecting he departed “in an unlawful manner,” NHK said, with the help of several people. Authorities will analyse security camera footage from his residence and other places Ghosn appeared before he left.

French government officials said they were unaware of Ghosn’s plans to flee.

“The French authorities were not informed of his departure from Japan and have had no information about the circumstances of this departure,” the ministry said in a statement, adding that it learned of Ghosn’s flight “in press reports.”

Ghosn had benefited from consular assistance via the French Embassy in Tokyo, the ministry noted, and “regular contacts” were maintained between the embassy, Ghosn and his lawyers.