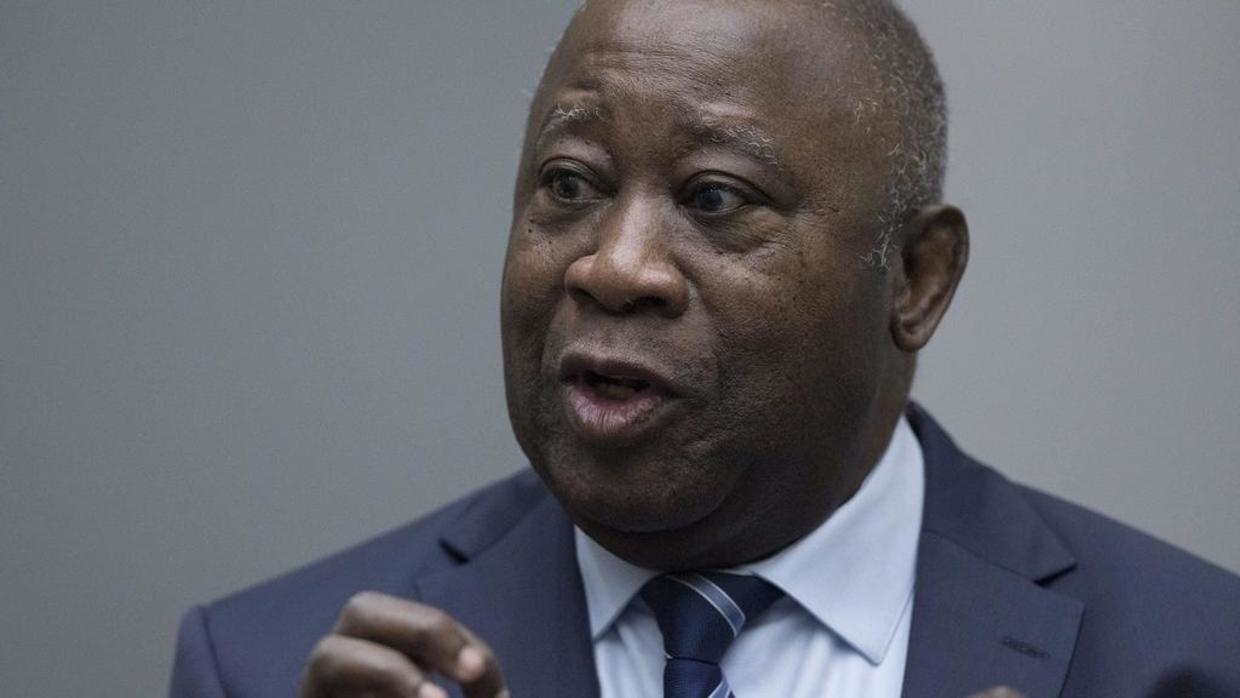 Lawyers for Ivory Coast’s former president Laurent Gbagbo argued on Thursday that he should be released without conditions while awaiting the prosecution’s appeal against his acquittal at the International Criminal Court.

The ICC, the world’s first permanent war crimes court, acquitted Gbagbo on crimes against humanity charges on Jan. 15, saying prosecutors had failed to prove any case against him.

He was then conditionally released from detention after more than seven years in custody to Belgium. He was not allowed to return to Ivory Coast and has to remain in Belgium and report to the court whenever a hearing in his case is called.

“The defence is of the view that in principle no restriction should be placed on a person who has been acquitted,” Gbagbo’s lawyer Dov Jacobs told the court.

The defence has indicated that Gbagbo would like to return to Ivory Coast and possibly participate in some form in October’s presidential election. Gbagbo has not said whether he intends to run again for the presidency.

Ivory Coast’s government has submitted arguments to the ICC saying Gbagbo’s possible return to the country could cause unrest and that he continues to pose a flight risk.

In October last year the ICC prosecutor asked the appeals judges to reverse the acquittal and to declare a mistrial,
resetting Gbagbo’s legal process.