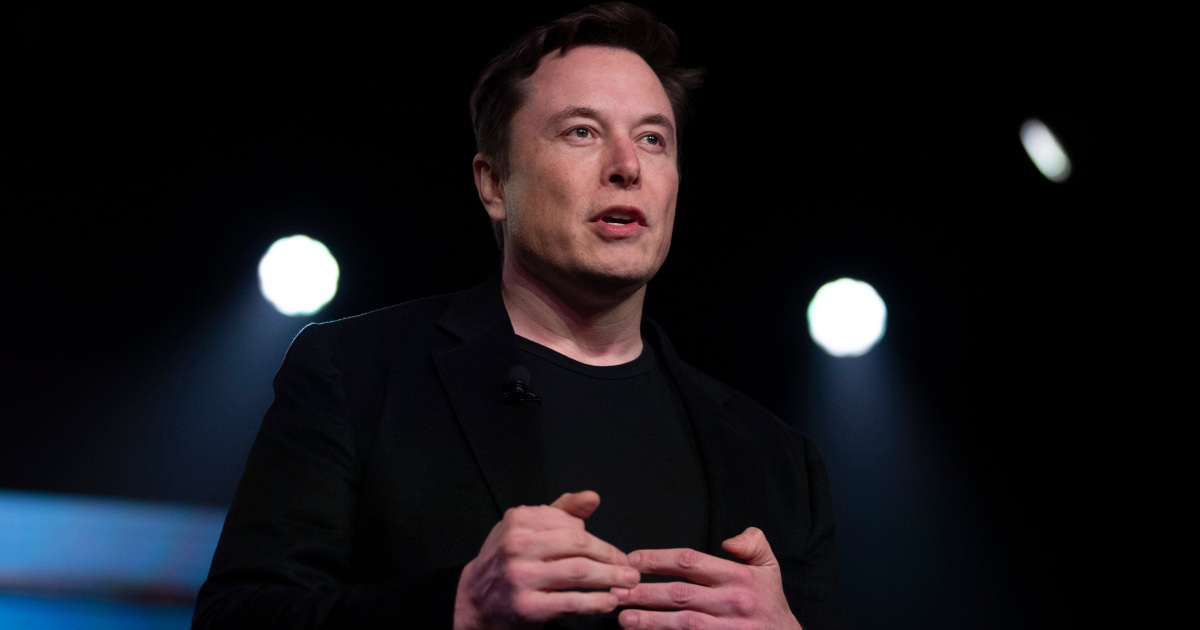 On Monday, Elon Musk will take the stand to defend Tesla’s $2.5bn acquisition of SolarCity in 2016 against a shareholder lawsuit alleging the deal was rife with conflicts of interest.

In the run-up to Tesla Inc.’s 2016 acquisition of a company called SolarCity, Elon Musk hailed the deal as a “no-brainer” – a purchase that would combine the leading maker of electric vehicles with a manufacturer of solar panels that can recharge EVs.

It did not exactly work out that way.

On Monday in the Delaware Court of Chancery, the Tesla CEO will testify about the $2.5bn deal in a shareholder lawsuit that alleges that Tesla’s acquisition was rife with conflicts of interest, overlooked SolarCity’s fundamental weaknesses and unsurprisingly failed to produce the profits Musk had promised.

Questioned under oath, Musk plans to defend the purchase as a justifiable acquisition.

At the time of the all-stock purchase, Musk was SolarCity’s largest stakeholder and its chairman. Seven shareholder lawsuits, consolidated into one, alleged that Tesla directors breached their fiduciary duties in bowing to Musk’s wishes and agreeing to buy the struggling company. In what the plaintiffs call a clear conflict of interest, SolarCity had been founded by Musk and two of his cousins, Lyndon and Peter Rive.

Last August, a judge approved a $60m settlement that resolved claims made against all the directors on Tesla’s board except Musk without any admission of fault. That left Musk, who refused to settle, as the sole remaining defendant. The trial that begins on Monday had been scheduled for March of last year but was postponed because of the COVID-19 pandemic.

Daniel Ives, an analyst at Wedbush Securities, called the acquisition a “clear black eye” for Musk and Tesla, in large part because SolarCity has failed to turn a profit.

“It basically was putting good money after bad,” Ives said. “For all the successes and all of the unimaginable heights Musk has achieved, this is one of the lowlights.”

Most investors, Ives said, place no value on the company’s solar business.

“I just think Musk and Tesla underestimated the challenges and the hurdles that the business brings,” he said.

Tesla, which has disbanded its media relations department, did not answer a message Friday seeking comment about the lawsuit. In its 2020 annual report, the company argued that the lawsuit was without merit and that Tesla would vigorously defend itself.

“We are unable to estimate the possible loss or range of loss, if any, associated with these claims,” the company report said.

Tesla’s energy generation and storage business generated $1.9bn in revenue last year – 24 percent more than it did the previous year. Much of that revenue came from selling battery storage units. Tesla does not specify whether the business made a profit, and it also has debt and expenses.

The lawsuit filed by the plaintiffs contends that Musk drove the decision to acquire SolarCity despite his clear conflict of interest.

Musk has a history of fighting government agencies and lawsuits. He was forced to pay a $20m fine to the Securities and Exchange Commission for making statements on Twitter about having the money to take the company private when he did not. But he won a defamation lawsuit that was filed by a British diver involved in the rescue of a Thai football team that was trapped in a flooded cave. Musk had called the man “pedo guy” on Twitter.

Even if the trial ends with Musk having to pay personally for the whole SolarCity deal, $2.5bn will not much hurt the world’s third-wealthiest person. Forbes magazine has estimated that Musk is worth roughly $163bn.

Ives suggested that while any such payment would not seriously affect Musk’s wealth, it would damage his reputation for choosing acquisitions.

Musk is fighting the lawsuit after others have settled “because that’s what Musk does”, Ives said. “I think Elon believes this was the right deal and still does.”