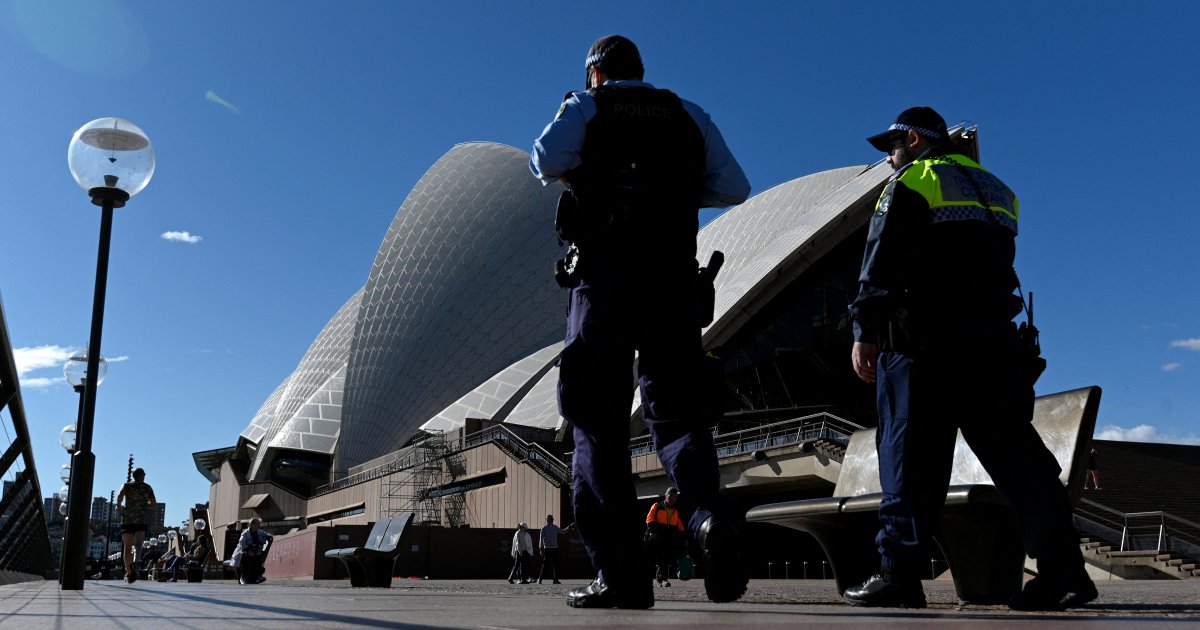 The prospect of an extended lockdown looms over Sydney as Australian health officials reported yet another record daily rise in COVID-19 cases for the year, fuelled by the highly infectious Delta variant.

On Monday, the state of New South Wales, where Sydney is located, reported 112 new locally transmitted cases, almost all in Sydney, despite the country’s biggest city entering its third week of lockdown.

Case numbers have been at record levels for at least three days.

State Premier Gladys Berejiklian said most of Monday’s cases were family members or close friends of already infected people, and pleaded with residents to comply with lockdown rules, which were tightened over the weekend.

Sydney residents are not to leave their homes unless for food purchasing, clinical therapy or everyday workouts.

“If you place your own self in jeopardy, you’re placing your whole household – relations, along with your closest good friends as well as affiliates – in jeopardy,” Berejiklian cautioned.

Total infections in the outbreak are nearing 700, less than a month since the first was detected in mid-June.

Sixty-three people are in hospital, with 18 in intensive care, officials said, while a woman in her 90s became the country’s first COVID-19 fatality this year on Saturday.

Lockdown measures for Sydney’s five million residents, including school closures and stay-at-home orders, have stoked concerns of a slowdown in the economy, which had returned to pre-pandemic levels in the first quarter.

Australia has previously successfully suppressed COVID-19 flare-ups through snap lockdowns, speedy contact tracing and tough social distancing rules. With a total of some 31,200 cases and 911 deaths since the pandemic began, the country has fared better than most other developed economies.

The Sydney outbreak has put Australia’s sluggish vaccine rollout under scrutiny. Just 11 percent of Australia’s adult population of just more than 20.5 million have been fully vaccinated.

Critics have pointed to confusing public advice as well as vaccine shortages.

Federal health guidance recommends the locally produced AstraZeneca vaccine be restricted to people aged over 60 because of blood clot concerns, while the imported Pfizer vaccine is currently limited to people between 40 and 60.

However, New South Wales authorities said vaccination centres and pharmacies would now be authorised to give the AstraZeneca vaccine to anyone over 40.

State officials have also recommended shortening the interval to six weeks between AstraZeneca vaccination doses from the recommended 12 weeks.