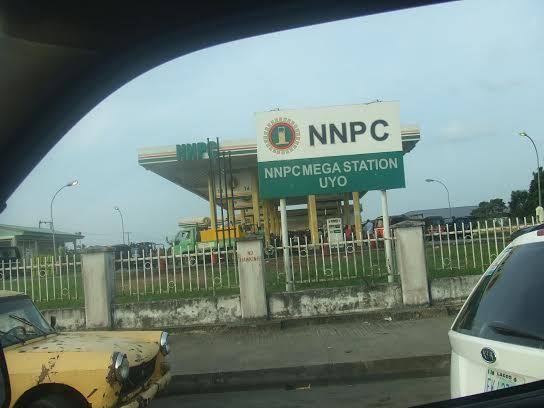 The Operations Controller of DPR in Akwa Ibom, Mr Tamunoiminabo Kinsgley-Sundaye, disclosed to this Journalists while on routine surveillance in Uyo on Thursday.

He expressed dismay that the filling station was discharging petroleum products and at same time dispensing to motorists, a development he described as a serious offence and unsafe.

“The NNPC filling station was caught, some hours ago, discharging and at the same time dispensing to the public, the place was crowded with vehicles and buyers, which is a serious offence,” he said.

Kingsley-Sunday said that filling stations must end discharging before opening doors to sell to the public, warning they must not be discharging and dispensing at the same time.

“We want to see minimum people who are really concerned with discharge operation, but surprisingly, NNPC does not know simple safety requirements.

“We asked the manager of that station if he knew that it was unsafe to discharge fuel and dispense at the same time, the manager said he was not aware.

He said that the manager and members of staff of NNPC, as a retail outlet, would be referred to appropriate trainers to acquire requirements to run filling stations in a safe manner.

According to him, this is required by safety standard and regulation.

Reacting to the development, Mr Augustine Effiong, the Manager of NNPC filling station admitted to the unsafe measure, saying that he was told to discharge in the morning and evening but not in the afternoon.

“We were told to discharge in the morning hours, provided it was not the dispensing line we were discharging to,” he said. (NAN)