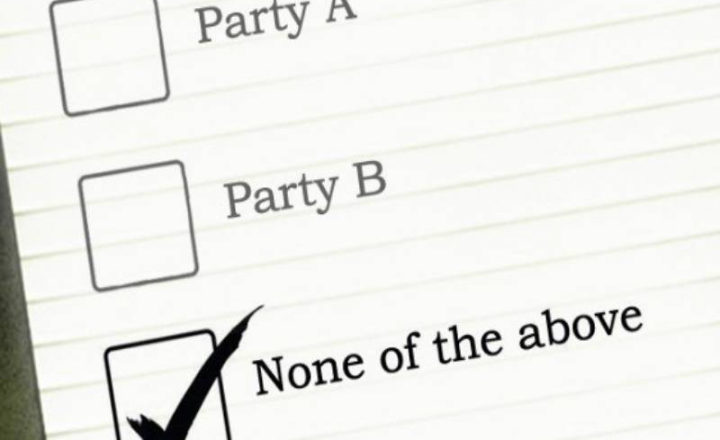 “Comrades, we accept the outcomes of the first council meetings, sad and painful as it is. This is a call to focus on rebuilding our beloved and glorious movement,” she tweeted on Tuesday.

The ANC emerged with most votes in Johannesburg, Ekurhuleni and Tshwane after the local government elections earlier this month, albeit all under 50%.

Candidates for the DA, which garnered the second highest number of votes in the metros, won mayorship in the three Gauteng metros with votes from ActionSA, the EFF and other opposition parties.

Former ANC mayors in Johannesburg and Ekurhuleni, Mpho Moerane and Mzwandile Masina, have been replaced by the DA’s Dr Mpho Phalatse and Tania Campbell respectively. Randall Williams, also from the DA, was elected unopposed as mayor in Tshwane on Tuesday.

ActionSA leader Herman Mashaba had his sights set on Joburg mayoralty but his plan fell flat after the DA’s last-minute snub at the weekend.

On Tuesday evening, he said he was satisfied with the outcome as long as the ANC was out of power.

He said it was a difficult decision for ActionSA to vote for the DA, considering what he called the arrogance and refusal by the DA to reach an agreement with its coalition partners.

“As ActionSA, we made a commitment to South Africans that wherever we contest, we will unseat the ANC. We cannot be making this commitment because of the petty party political personality issues that have played out over the past 72 hours,” he said.

Mashaba was of the view the DA would rather lose power to the ANC in Johannesburg than back ActionSA.

Dlamini-Zuma’s tweet was met with sharp reaction and little sympathy for the ANC online.

Some claimed Dlamini-Zuma’s statement implied she was more interested in the needs of the ruling party than South Africans. Others said the ANC had more than enough time to rebuild but failed.

Here are some of the responses:

27 years of rebuilding, we gave 27 years rule this country after apartheid, you brought in foreign gangsters from all of the world, enriched your children and relatives #NoToZimWorkPermits #PutSouthAficansFirst https://t.co/THY80N0Vcb— 42KMSowetoMarathon (@Tsentsho1) November 24, 2021

Lesson still not learnt! How about rebuilding our beloved COUNTRY? But no, still “movement” first. That is what got us here. https://t.co/7yLj1OtdUy— OUTA (@OUTASA) November 24, 2021

You can rebuild your movements, people are voting for political parties that are rebuilding this country. Good luck tho. Xoxo https://t.co/vZujZRCuuB— The Boss (@Vusi_TheBoss) November 24, 2021