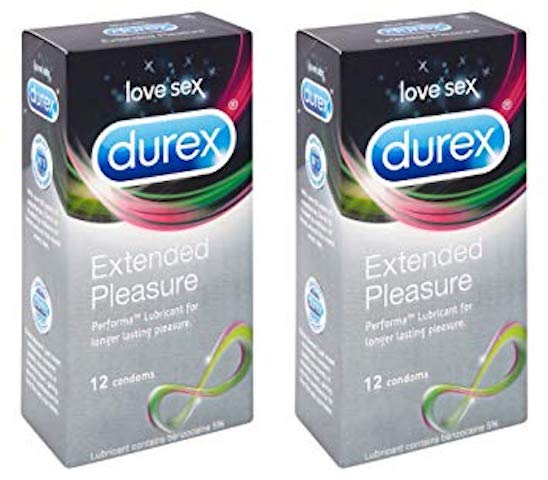 The Director General, National Agency for the Control of AIDS (NACA), Dr Gambo Aliyu has stressed the need for people to share love not HIV and other sexually transmitted diseases (STDs).

Aliyu said this in commemoration of the International Condom’s Day (ICD) celebration which is observed annually on Feb. 13 to 14 through Valentine’s Day to promote safer sex awareness via the use of condoms.

While briefing newsmen on disseminating results of a national poll on condom access and utilisation in Nigeria by an NGO, AIDS Healthcare Foundation (AHF-Nigeria), Aliyu urged people to stay away from risks especially during the Valentine’s Day celebration.

According to him, NACA was committed towards preventing the spread of HIV/AIDS.

“We are advocating that people should stay away from unsafe sexual practice especially during the celebration.

“That is why we promote the use of preventive measures which reduces the chances of HIV transmission. It’s our target by UNAIDS globally,’’ he said.

He stressed the need to achieve the 90:90:90 goal, where the first 90, means people need to know they do not have HIV in them by ensuring they get tested.

The NACA boss said the survey on accessibility and use of condoms in Nigeria by the NGO would enable the government identify gaps and how to bridge them in tackling HIV/AIDS.

“We encourage people as much as possible to be responsible but in the process HIV prevention is very key and should be put under control within the shortest time possible.

“So all hands must be on deck, to put HIV under control and ensure it is not a threat to our national security, health and productivity.

“From when AHF commenced operations in Nigeria in August 2011, we have distributed over eight million free condoms to Nigerians.

“Recently we made it clear in conversation with NACA that Nigeria can further benefit from the ‘AHF Condom Bank’ in bridging the Nation’s condom deficits.

“Getting free condoms to people who need them has always been a priority for AHF, and we’re stepping up our advocacy even more around the world in 2020 to help break down barriers to access.

“Consequently condoms remain the most cost-effective option we have for preventing HIV, STIs and unplanned pregnancies,’’ he said.

Executive Director, NOIPOLLS, Dr Chike Nwangwu said the survey carried out in both rural and urban areas showed that 92 per cent of Nigerians know about condom.

Nwangwu added that only 11 per cent of Nigerians think about protection against unwanted pregnancies and Sexually Transmitted Diseases (STDs).