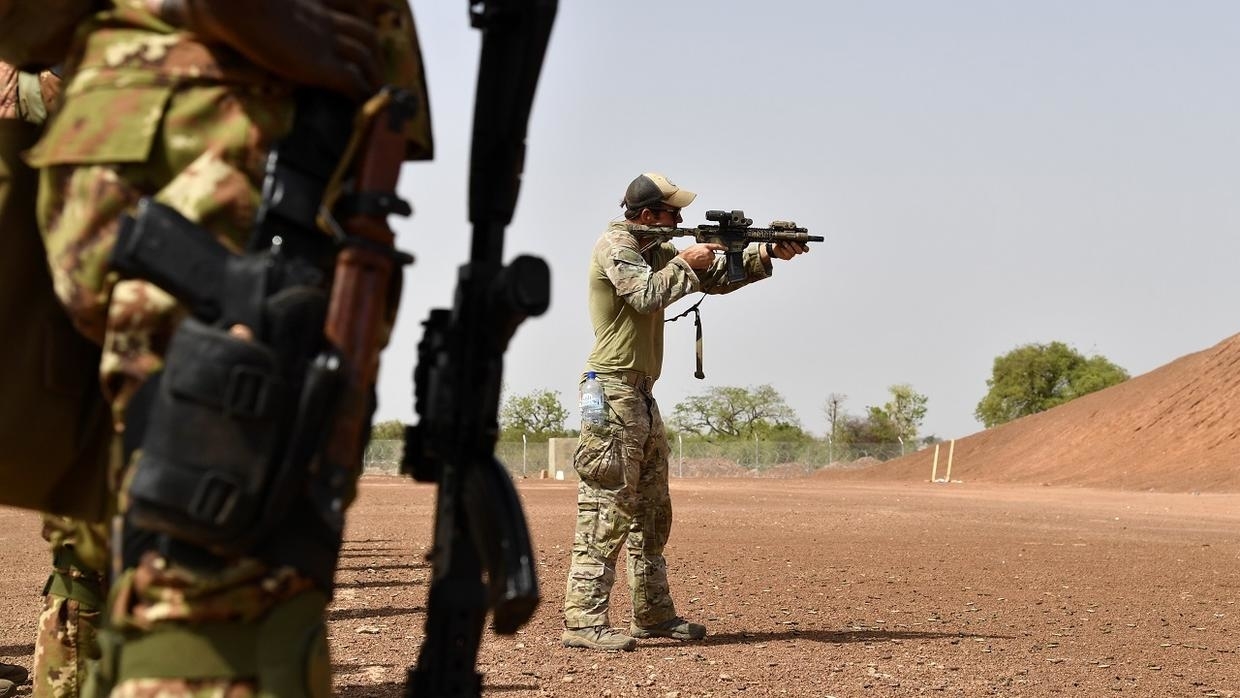 The United States announced Wednesday an initial plan for adjusting its military presence in Africa.The adjustment comes as a new US government report says that the US military has switched from trying to degrade Islamic extremist groups in West Africa’s sprawling Sahel region to merely trying to contain them.

The first change will see part of one infantry unit, around 800 troops, replaced with a similar number of military trainers and advisors to support local forces in “spotlight African countries,” Defense Department officials said.

“The message I’m relaying to my (African) partners is we are not walking away,” US Army Africa commander Major General Roger Cloutier told reporters.

“We are still engaged.”

The move is the first resulting from a sweeping Pentagon review of the presence of US forces around the world in an effort to better align that presence with US defense priorities—which list China and Russia as the principle threats to the country.

That could mean reducing US deployments meant to confront Islamic militant threats, including in Africa.
But the Pentagon is also wary of leaving a vacuum in certain areas, like in Africa, for the Chinese and Russians to fill, which could give them strategically valuable footholds.

The troops adjustment comes after the release earlier this week of a quarterly report by the inspectors general for the Pentagon, State Department and USAID – the first to be unclassified as interest surges in the US military’s activities in Africa.

The US depends especially on French and various African partner forces in West Africa in field operations, but the US strategy has changed from trying to degrade, or reduce the effectiveness, of those extremist groups in the Sahel to trying to keep them from growing their membership and spreading into new areas, AFRICOM told the Pentagon inspector general in the quarter ending Dec. 31.

The security situation in Burkina Faso “is deteriorating faster than anywhere else in the Sahel,” says the new report, citing the US Africa Command (AFRICOM). The West African nation is staggering under a growing number of extremist attacks as fighters move in from neighbouring Mali. Hundreds of civilians have been killed and hundreds of thousands have fled.

Extremist groups affiliated with the Islamic State group and al-Qaida in West Africa’s Sahel “are neither degraded nor contained,” the report warns, citing AFRICOM.

The United States has about 6,000 military personnel throughout Africa, including 800 in West Africa, 500 Special Forces in Somalia and an unspecified number at an air base in Niger.

France recently announced it would increase its troop presence in the Sahel to more than 5,000 and has started arming its drones, while French leaders have urged the U.S. against cutting its military presence.