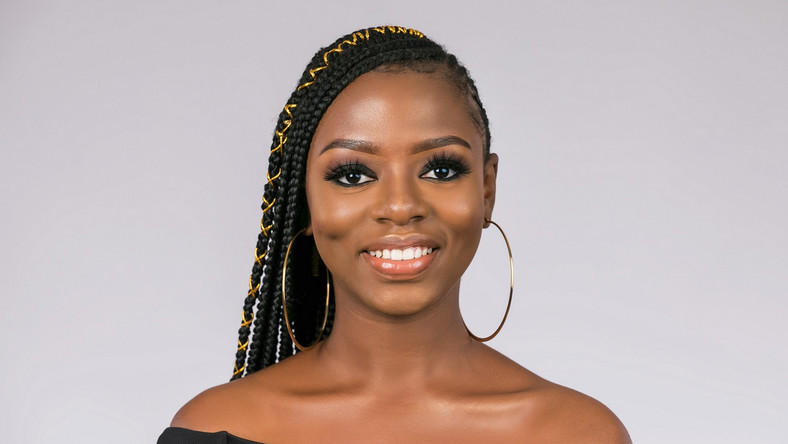 Nigerians have continued to express mixed reactions over the surprise eviction of housemate, Diane Russet, from BBNaija Season Four show.

Diane was evicted on Monday night in a funny game of chance.

Frodd, as the ultimate veto holder, had previously nominated five housemates for eviction and as a result,  Elozonam, Cindy and Ike were evicted from the pool.

On Monday night, he was asked to perform the final eviction as veto holder in a game of chance between Omashola and Diane.

Diane and Omashola wrote their names on their gold Bet9ja coins and dropped it in a magic hat with the rest of the Coins.

This left Frodd with the final Ultimate Veto job of picking who among the housemate would go home through an unlucky draw.

It was a tense moment in the House as Frodd reached into the sac picking again and again till he eventually picked Diane.

The eviction sparked a lot of emotions as Frodd and Mercy could not hold back their tears. Mike, Omashola and Seyi tried to maintain their composure.

On social media, fans expressed mixed feelings about the method of eviction. While some felt it was cruel to put housemates on the spot, others supported the twist.

@Razzi said, “Biggie is the main pepper in this game of BBNAIJA. See how he is peppering the Viewers.#BBNaija”

@Joneslotty tweeted, “For how much I wanted Diane to Leave. I cried watching her leaving this evening; I really felt for Mercy. Let the housemate with the highest vote win come Sunday.”

@Miss_Shazzy said, “This show is emotionally exhausting!!! All the best baby Diane can’t wait to see you in the movies.”

@Jones said, “This made me shed a tear….. Biggy this was so unfair and the most painful way of evicting someone.”

@Sampee tweeted, “I think Diane left at the right time, they saved her the stress of staying an extra boring week among strong competitors.”

Mercy, Mike, Seyi, Ike and Omashola are the top five housemates left to contend for the Grand Prize worth N60 million. (NAN)