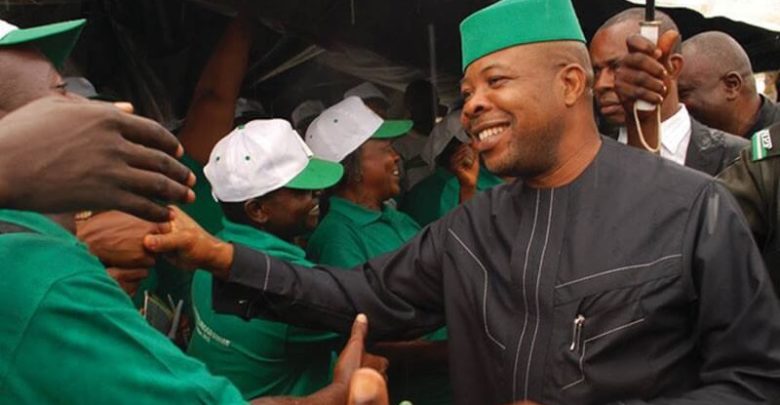 The party also congratulated Peoples Democratic Party (PDP) in a statement issued by Mr James Vernimbe, the National Secretary of the party.

“Action Alliance across Nigeria and beyond congratulate you on your well deserved victory at the Imo governorship election petition tribunal which affirmed your election as the duly elected governor of Imo state.

“Our great party is indeed satisfied with the judgment and we congratulate you and urge you to continue with the good works in Imo state,” he said.

News Agency of Nigeria (NAN) recalls that the tribunal on Sept. 21, dismissed all three petitions challenging the states governorship election where Ihedioha emerged as winner.

The petitioners challenged the emergence of the PDP candidate as winner of the March 9 governorship election on the grounds that the election was marred with irregularities.

The three-man tribunal held that the petitioners having failed to discharge the burden of proof placed on them by the law, their petitions were liable to be dismissed.

Earlier, the Action Alliance party on Sept. 7, during its special convention, withdrew the party’s name from the election tribunal, saying it was for the overall interests of the party and the state.