Nigeria to assemble solar cars by 2020 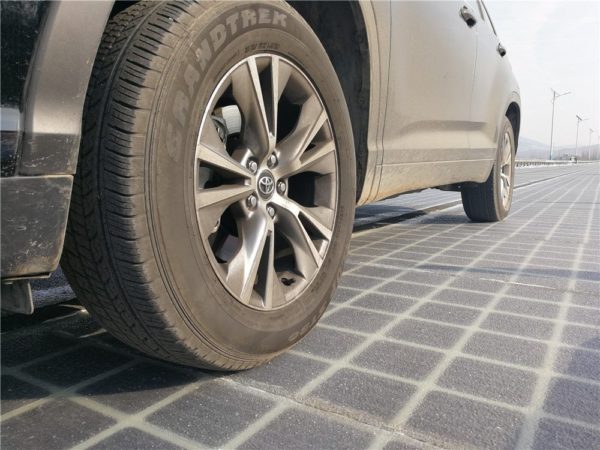 As Nigeria celebrates 59th Independence anniversary, an indigenous company says  it is intensifying efforts to begin assembling of solar cars by 2020.

The News Agency of Nigeria (NAN) reports that the exhibition was aimed at inspiring Nigerians to have access to renewable and clean energy which is environmental friendly.

“We want to promote the use of renewable energy products in Nigeria to promote a clean and healthy environment.

“What we want to do now is to start assembling  solar cars in Nigeria. Let it not just be in China.

“By the special grace of God, we want to see how we can work with the government to ensure that;  we are hoping that in 2020 we should have the assembly point here,” he said.

Onaja said that the company  discovered that some  people died from diseases caused by fossil fuel, adding that it would want to bring solutions toward minimising deaths from air pollution in Nigeria.

“For over six years, we have been into solar research,  and today, we have our solar car. It is a product of an imagination that has been translated into reality.

“This car can run purely on solar battery, and you don’t have the issue of monthly maintenance or any kind of repair that you have to be doing regularly because it has little movable parts inside,” he said.

He described the manufacture of a solar car as a breakthrough, adding that  it had no accident-prone part.

Onaja said that SECODI worked in partnership with some foreign companies to bring the car into reality, saying that the vehicle was built in collaboration with various technicians.

He gave the assurance that the price of the car would go down on commencement of assembling in the country.

NAN reports that the event featured presentation of a solar car to Mr Gbenga Akintoye, the Oyo State Coordinator of SECODI.