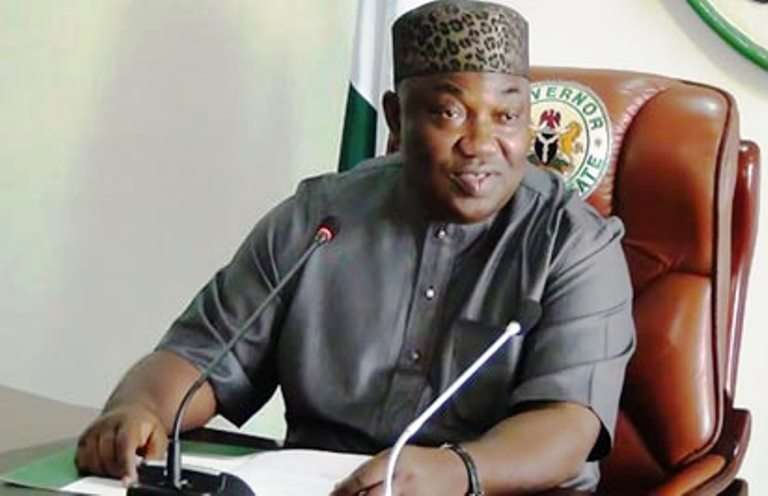 Ugwuanyi made this assertion on Tuesday during the 59th Independence Anniversary of the country at Okpara Square, Enugu.

The governor, who was represented by the Secretary to the State Government, Prof. Simon Ortuanya, said that in spite of circumstances that had threatened the unity of the country, Nigerians had been more united.

He said that Oct. 1 would remain a reference day in the history of the country.

“Nigeria has been through the stormy weather and political turbulences that seriously threatened the unity of our Nation, but we have equally recorded brilliant promises that united and made us proud as Nigerians.

“We have also seen economic prosperity with the economy of the Old Eastern Region rated as the fastest growing economy in the entire Africa,” he said.

Ugwuanyi said that the country had also witness pathetic economic challenges that had slowed down the development of the nation.

“Our opinion is that Nigeria is still a growing nation and a problem identified is a problem half solved.

“It is encouraging that we are not shying away from confronting our challenges as one people with one destiny.

“Therefore, I have no doubt that with committed leadership and collective patriotism and sacrifice Nigeria will be great again.

“Our heroes past shall smile again from their graves as we build a Nigeria of their dreams,” he said.

He said that the youths of the country needed to be appreciated for their undiluted loyalty and faith in the nation.

The governor said that his administration would continue to invest in the education sector as well as empower residents of the state.

The News Agency of Nigeria (NAN) reports that the high points of the ceremony were march-past and cultural displays by primary and secondary schools in the state as well as a minutes’ silence in honour of the fallen founding fathers of the country.