Ban on fish importation to save Nigeria over $1bn – Agropreneur 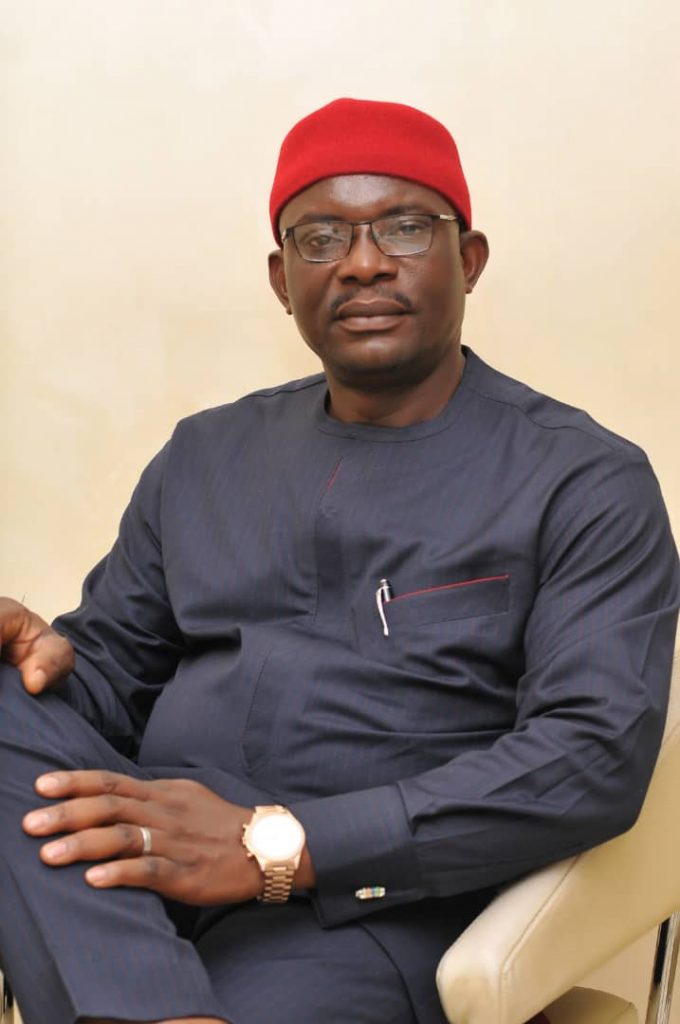 The Treasurer, National Fish Association of Nigeria (NFAN), Mr Chibunna Ubawuike, says plans by the Federal Government to ban fish importation will save the country over $1billion US dollars.

Ubawuike, who made the disclosure in an interview with the News Agency of Nigeria(NAN) in Abuja, said the association was prepared to work with the Federal Government to actualise the ban.

According to him, the ban will not only save Nigeria the excess of one billion dollars but create opportunities for local fish farmers and other stakeholders in the value chain to thrive.

“The ban on fish importation will save Nigeria foreign exchange up to $1billion expended in importation of fish.

“If we are self sufficient in fish production that money will be saved and Nigeria will not have to expend it any longer, instead it will be ploughed into other critical areas of the economy.

“Fishery has huge prospect in Nigeria. Nigeria is the largest country in Africa in terms of population and the largest exporter of ornamental fish, “he said.

Ubawuike, a member of the Presidential Committee on Fisheries and Aquaculture Development between 2003 and 2005, said the ban was achievable with the right measures in place.

He said, “In 2003 when we were in the presidential committee, Nigeria became the largest producer of catfish in Africa.

“We submitted our report, drew the fishery policy document for Nigeria because prior to that time we did not have one.

“So, the current government’s determination to reposition agriculture and particularly the fisheries and aquaculture subsector is a right step in the right direction.

“We in NFAN are prepared to ensure the end to fish importation, “he said.

Ubawuike,  who is also a former President of the Ornamental Fish Association of Nigeria, dispelled beliefs that Nigeria could not grow cat fish and tilapia, saying a variety of fish species could be grown in the country.

He said as an ornamental fish expert, he had discovered several species of fish that could survive in Nigeria’s water bodies and withstand the country’s weather condition.

He stressed that, “some people will say we breed only catfish and tilapia but there are other species that are needed that Nigeria is breeding.

“Nigeria is blessed with water bodies and an array of fish species, both for table fish and for ornamental.

“All we need is to intensify research on the economic driven species that we have here in Nigeria.

“We also need non collateralised loans to harness these resources together and make Nigeria fish sufficient.

“If loans are given to fish farmers as given to people in other sub sectors, it will help them to do more,” he told NAN.

On sustainability, Ubawuike, the immediate Vice President of African Task Force on Ornamental Fish Development, set up by African Union Inter African Bureau for Animal Resources, said it was achievable.

According to him, the NFAN is already working on establishing fish hardware which will  include cold rooms, jetties and other facilities to ensure availability of healthy fish all year round in the country.

He further pointed out that plans were underway to collaborate with government to ensure that the fish villages were built across the country to ensure availability.

The agropreneur stressed that the fish village would be a one stop shop, adding that it would have fish farmers, aquaculture experts and other things required to make the value chain a complete package.

According to him, the fish village will be located in strategic areas in each locality to make access easy.

The News Agency of Nigeria(NAN) reports that the Minister of Agriculture and Rural Development, Sabo Nanono, had on Feb. 4, disclosed that following Federal Government’s effort to encourage local production, Nigeria may stop fish importation by 2020.(NAN)