ASUU calls for review of existing laws on sexual harassment 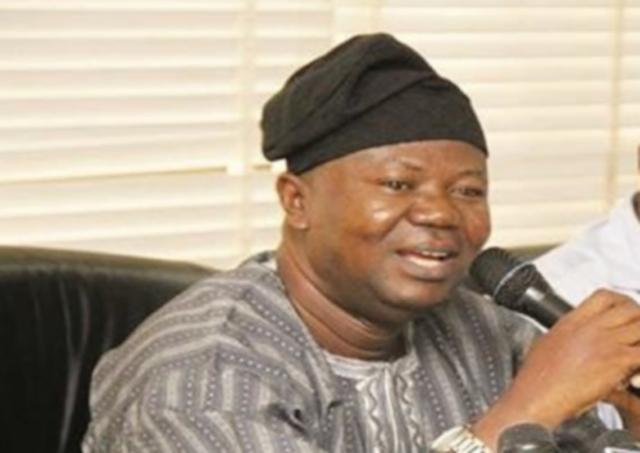 Prof. Biodun Ogunyemi, National President, Academic Staff Union of Universities (ASUU) has called for a review of existing laws on sexual harassment in tertiary institutions rather than formulating new ones.

He made the call at a public hearing on Monday in Abuja on “Sexual Harassment of Students in Tertiary Educational Institution Prohibition Bill” sponsored by the Deputy Senate President, Ovie Omo-Agege.

The event was organised by the Senate Committee on Judiciary, Human Rights and Legal Matters headed by Sen. Bamidele Opeyemi.

News Agency of Nigeria (NAN) reports that the bill scaled 2nd reading at the Senate on Nov. 6, 2019.

“Are there no laws that would address this same problem we are concerned. I think the answer is yes. We have the Act of 2015 .

“We should reconcile this bill with that act to cover our new areas of concern.

“If we find laws that are deficient, what does it cost to review it. This bill has failed to take cognisance of various extant legislations that currently deal with sexual offences.

” I see confusion between sexual harassment and abuse,” Ogunyemi said.

He further said that there was the need to review the existing laws and recognise the autonomy of the universities.

“The autonomy law of 2007, legislated by the National Assembly already made provisions for us to address all of these. We talk of the institutional procedures; these procedures are irreconcilable with prosecution.

“There are aspects that are criminal; immediately such instance happens, we know where to go.

“Universities are currently handling problems like this and we should not discredit our custodians of knowledge,” Ogunyemi said.

In her submission, Executive Director, Youth Alive Foundation (YAF), Dr Uduak Okon said that the Independent Prohibitions Committee should be protected because it was the first point of redress for students.

“The committee is where the cases of assault can be reported, it can be investigated and sanctions can happen. It is only when students are not happy that they can seek external redress in the court.

“We have to ensure that we protect that committee so that it does what it is meant to do.

“This is not about lecturers. This is a menace. This bill is about those lecturers that are perpetrating these offences, identifying them and giving sanctions.

“The thing ASUU does is to close ranks and protect. They should instead see it as a situation for ASUU to clear their names and sanitise their reputation.

“ASUU has to stop feeling threatened by this bill,” she said.

Earlier while declaring the public hearing open, President of the Senate, Ahmad Lawan said that sexual harassment and intimidation was not just a sexual offence but a criminal offence.

He said that there was the need for stakeholders to think upon new resolutions and sanctions to check the menace if the extant laws were not tight enough.

“As citizens we must have a common responsibility to fight the menace,” he said.

“If you don’t create existing laws to be reviewed, lacuna will be filled. Definitely when there are specific issues to be addressed, there will always be the need for new legislations,” Opeyemi said. (NAN)