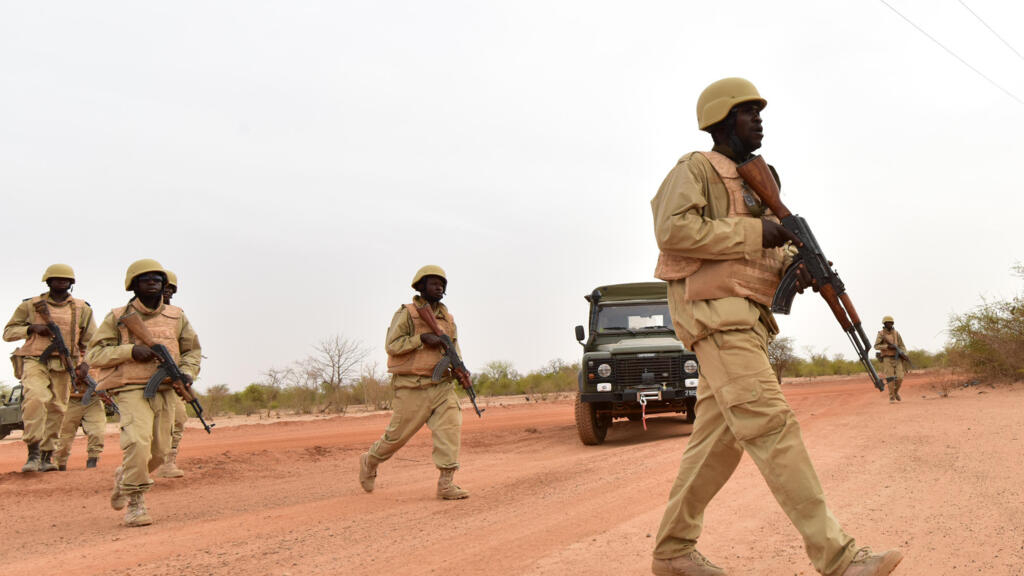 The attack in Loroum province, Dandjinou added, was carried out by “armed terrorists”, shorthand for jihadists.

“Military reinforcements were deployed and searches are under way,” he said.

The victims were mainly traders who came from Titao, around 160 kilometres (100 miles) north of the capital, Ouagadougou, when their vehicles were intercepted by “armed individuals”, a Titao resident said.

He added the attack occurred around 5pm local time Friday.

“The lorries were escorted by ‘koglweogo’ (local self-defence members) who were among the casualties,” the resident said on condition of anonymity.

He said “at least four women” were among the dead and that two lorries were burned.

In January, nine shopkeepers were killed and a vehicle torched along the same road.

The impoverished Sahel country is part of a regional effort to battle an Islamist insurgency, along with Mali, Niger, Mauritania and Chad.

Their militaries, under-equipped and poorly trained, are struggling despite help from France, which has 5,000 troops in the region.

Unrest in Burkina Faso, Mali and Niger killed around 4,000 people last year, according to UN figures.

On Thursday, Burkina Faso’s armed forces said troops destroyed a militant camp in another province in the north of the country. It said 10 assailants and a soldier died during the operation.