Ivory Coast’s ‘rebel city’ of Bouaké looks to the future 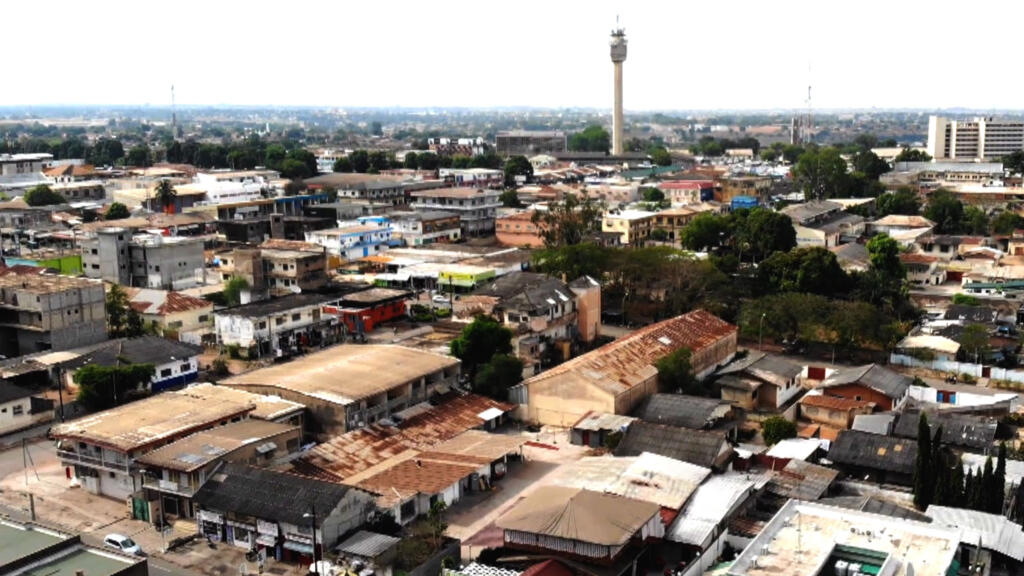 Our reporters returned to the city of Bouaké, in Ivory Coast, which was held for ten years by the northern rebellion during the First Ivorian Civil War. This metropolis, located in the centre of the country, now wants to move on from years of conflict and ditch its label of “rebel city”.

As early as 2002, Bouaké, the second-largest city in Ivory Coast, was occupied by rebel movements opposed to President Laurent Gbagbo, who was elected in 2000. Supported by Burkina Faso, these troops took control of the northern half of the country and made Bouaké their capital for more than ten years.

At the time, UN peacekeepers supervised the dividing line between the north and south of the country. On November 6, 2004, the bombing of French troops from Operation Licorne by the Ivorian governmental air force sealed Bouaké’s name in the collective imagination as the “rebel city”.

Twenty years on, the city has changed. Years of conflict have left their mark and have delayed the development of the metropolis. “Ten years of crisis pushed us back thirty years,” Nicolas Djibo, the mayor of Bouaké, regrets.

To make up for lost time, a series of major works has been launched. All the inhabitants of Bouaké now want to turn the page and prepare the city to host the Africa Cup of Nations in 2023. Former fighters are gradually reintegrating into civilian life. The capital of Ivory Coast’s Baoulé area fully intends to be reborn and become the Bouaké of yesteryear again — a city where life is good.