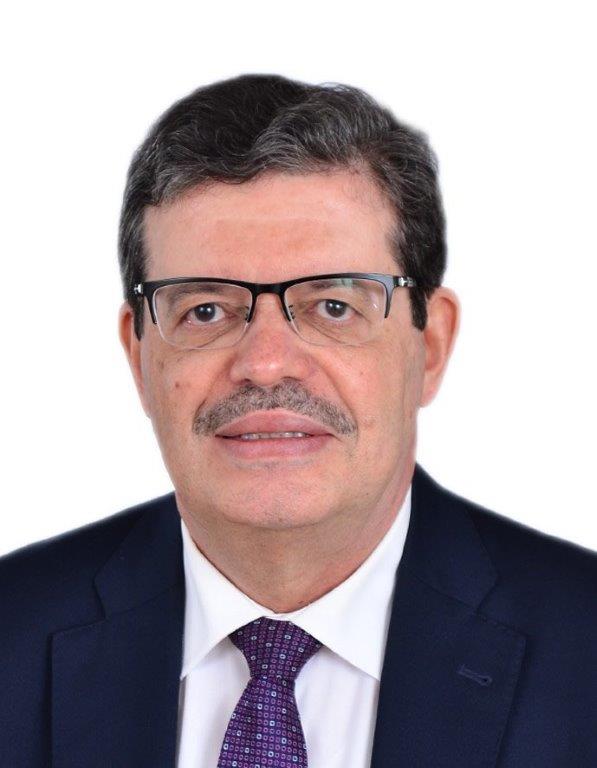 Gas Exporting Countries Forum (GECF), a 18-member international governmental organisation, has appointed Mohamed Hamel as its fourth secretary general.  Headquartered in Doha, GECF currently comprises members from Algeria, Russia, Iraq, UAE, Iran, Qatar, Bolivia, Egypt, Equatorial Guinea, Libya, Nigeria, Trinidad and Tobago, Venezuela, Angola, Azerbaijan, Malaysia, Norway and Peru, which together represent 70% of the proven gas reserves, 44% of its marketed production, 52% of pipeline, and 51% of LNG exports across the globe.  Hamel took over the helm of the 18-country energy organisation at its 23rd ministerial meeting, presided by Bolivia for a period of two years, said the statement from GECF.   An engineer by profession, Hamel began his career in Algeria’s state-owned Sonatrach, where he rose through the ranks to eventually become its VP (Strategy and Planning), a role he reprised at the GECF in shaping the organisation’s long-term strategy (2017-2022). Hamel is a familiar face in the energy sphere and brings a long and distinguished career to advance the GECF at a time when natural gas is emerging as a frontrunner to shape a stable, secure, and clean global energy landscape for the future, it stated. On his new role, Hamel said: “Natural gas will continue to play a crucial role in the future in alleviating energy poverty, fuelling economic growth, and expanding prosperity, whilst at the same time contributing to the protection of the environment, both at the local level in terms of air quality improvement and at the global level in terms of climate change mitigation.” Some of his prominent previous roles include serving as a member to the Board of Governors of Opec, a member of the Executive Committee of IEF, and a member of the Executive Board of the GECF.  He has also played an advisory role to Opec Secretary General as well as the Minister of Energy and Mines of Algeria, said the statement.  Hamel graduated from two prestigious engineering schools in France: the Ecole Polytechnique de Paris and the Ecole Nationale Supérieure des Mines de Paris, it added.