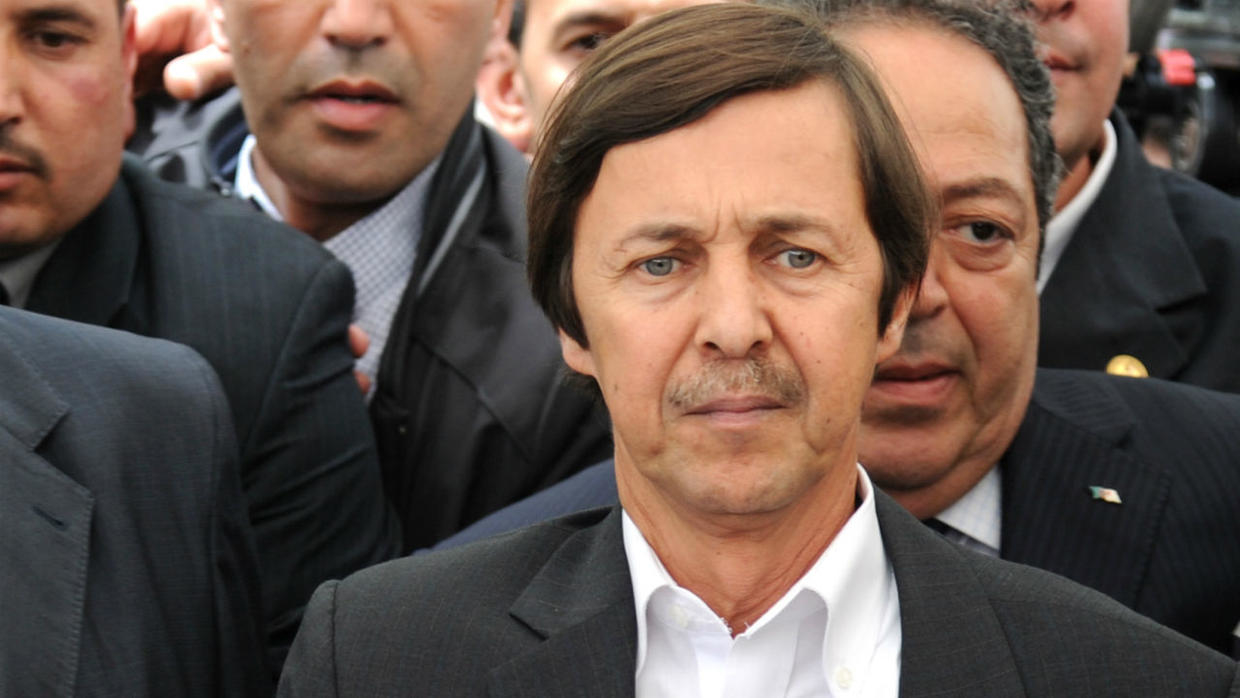 An Algerian military court on Monday confirmed a 15-year jail term for the brother of former president Abdelaziz Bouteflika and two former intelligence chiefs convicted of conspiracy against the state, a lawyer said.

Guechir represented the fourth defendant Louisa Hanoune, who had served as secretary general of Algeria‘s left-wing Workers’ Party. Her initial sentence of 15 years was reduced to three years in prison, Guechir said.

Their convictions in September were the most prominent in a string of prosecutions of prominent politicians and businessmen on corruption charges since the ailing Bouteflika was ousted in April 2019 after two decades in power.

All four defendants were convicted of “undermining the authority of the army” and “conspiring” against the state in order to bring about regime change, in the run-up to Bouteflika’s resignation in the face of mass protests.

Said Bouteflika was widely reported to have been the decision-maker in Algeria, creating an informal circle of favorites who allegedly enriched themselves during Bouteflika’s final years in power, when the septuagenarian leader was rarely seen in public.

Mediene, known as Toufik, headed the all-powerful DRS intelligence agency from its foundation in 1990 up to his fall from grace in 2015.