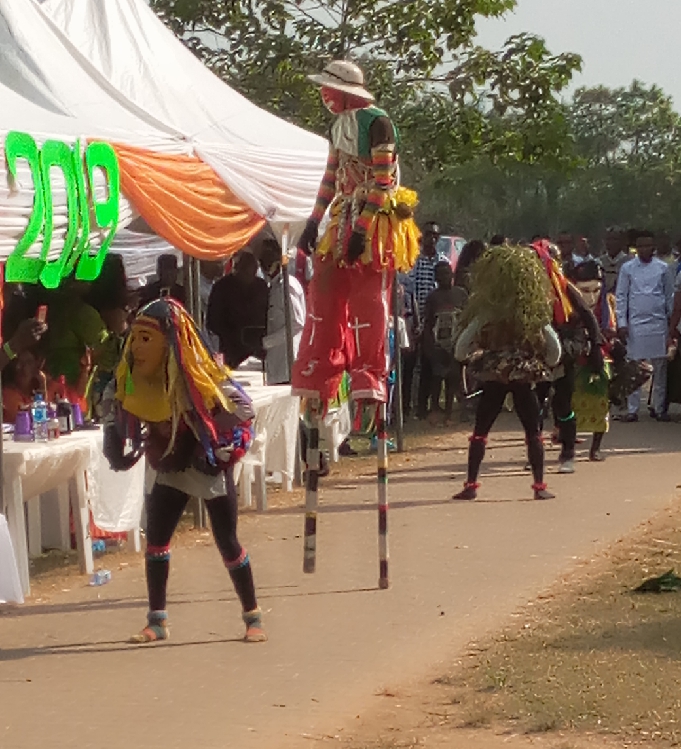 Mr Aniefiok Ibah, President of Akwa Ibom Community in Abuja, has called for unity among the various groups in the state to enhance peace, progress and prosperity in the state

The theme of the fiesta is “Celebration the Culture that unites us.”

He said: “We need to guard our loins against negative propaganda, Pull Him Down(PHD) syndrome, blackmail, socio-political backstabbing and other tendencies that tend to threaten the fabrics of our unity.

“Akwa Ibom is a uni-cultural state where norms, taboos, customs and traditions are the same. Our folkways may vary from one ethnic grouping to another but the operational norms of the culture are the same.

“As the umbrella body of indigenes of Akwa Ibom residing in the Federal Capital Territory (FCT), we have recorded enormous achievements in the past 31 years ago that the group was established.“

He said the FCDA had given the group approval to commence the construction of its 12-storey building, on a 5,000-square metre at Jahi District, to be known as ‘Ibom Bowl’ when completed.

“Other achievements are the formation of ’Ibom Choral Voices’ toward preserving our rich culture, through songs, ballad, local dance, costumes among others. “

“This has gone to show that all of us in Akwa Ibom are one. I want to thank the organisers of this event and the 10 Federal Constituencies for coming together for this culture fiesta, “ he said.

Also speaking, Mr Ekpo Nta, Chairman of the occasion, represented by Dr Ime Umoh said “we are governed by cultural norms which are the pillars of any society.“

He said stressed that “If these pillars are not properly followed in our society, our culture will resemble a perfume with no smell.

“I believe that after this programme, the bond of unity, love and fruitfulness will prosper in us in Jesus’ name.

“I want to encourage all of us to show one another, love, and kindness and contribute positively to the development of Akwa Ibom.

“Whether you reside in  Akwa Ibom, Abuja, Lagos or anywhere in the world, please do not abandon your culture.”

Meanwhile, Sen. Ita Enang, during unveiling of the symbol of the Akwa Ibom Culture Fiesta congratulated the leadership of the community.

“Even though we belong to different political parties, we are all one; if you are at the Federal level, support APC and bring development to Akwa Ibom.

“If you are in PDP at the state level, support the PDP to move the state forward,“ he urged.

Highpoints of the occasion were cultural dances, parade by the 10 Federal Constituencies from the state, March pass by Akwa Ibom women, youth corps members and inspection of different delicacies from the constituencies.

No fewer than seven masquerades also put up scintillating cultural performances to the admiration of guests and participants at the occasion.

Awards of Excellence were also given to some dignitaries at the event.

The fiesta attracted cultural enthusiasts from the diplomatic community, FCT and other states of the federation. (NAN)