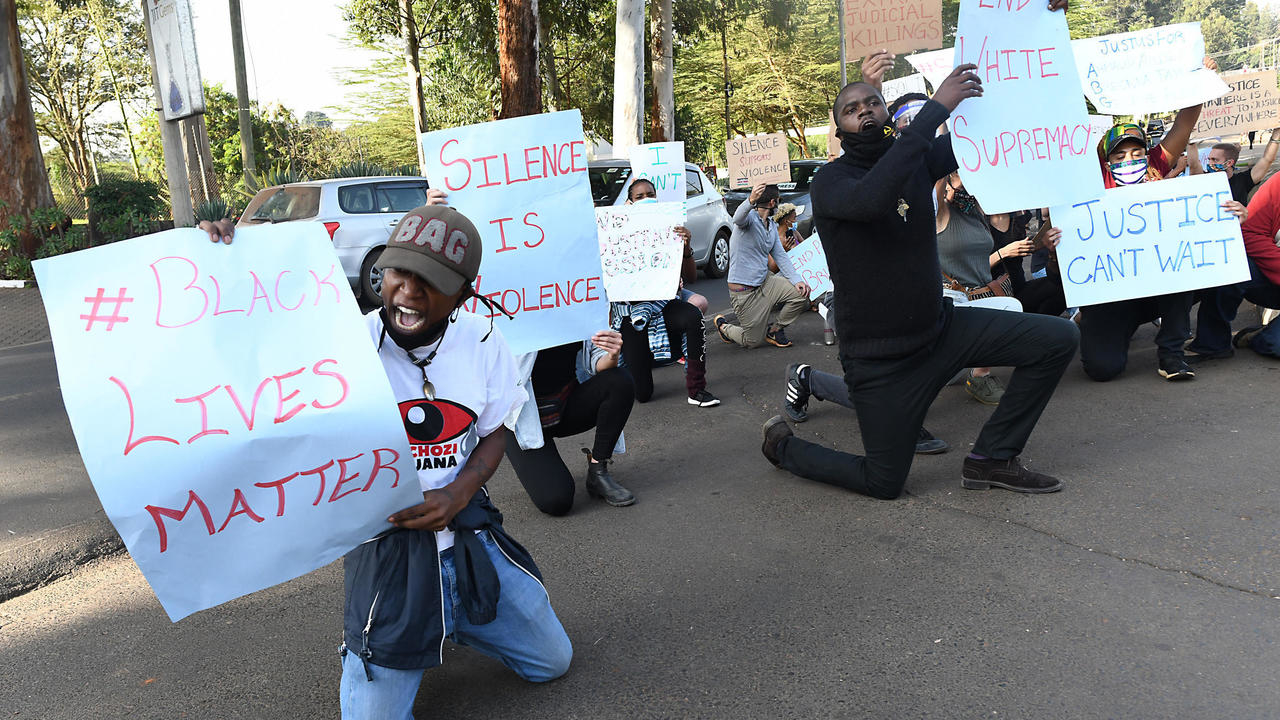 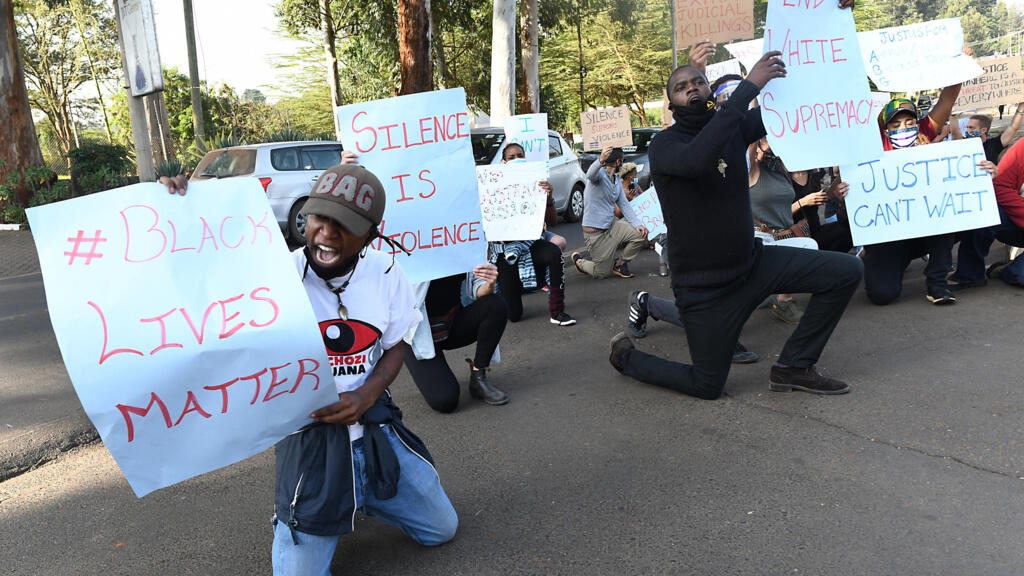 African countries called Friday on the UN Human Rights Council to urgently debate racism and police brutality in the wake of the global protests that followed George Floyd’s killing by an officer in the US.

In a letter written on behalf of 54 African countries, Burkina Faso’s ambassador to the UN in Geneva asked the UN’s top rights body for an “urgent debate” on “racially inspired human rights violations, police brutality against people of African descent and the violence against the peaceful protests that call for these injustices to stop.”

The letter, addressed to rights council president Elisabeth Tichy-Fisslberger of Austria, requested that this debate be held next week, when the council’s 43rd session resumes, after it was interrupted in March due to the COVID-19 pandemic.

It pointed to the case of George Floyd, a 46-year-old black man who died in police custody in Minneapolis on May 25 after a white officer, who has since been charged with murder, pressed his knee on his neck for nearly nine minutes.

The call came after Floyd’s family, along with the families of other victims of police violence and over 600 NGOs this week called on the council to urgently address systemic racism and police impunity in the US.

For the council to consider such a request, it needs to have the backing of at least one country.

With the request now coming from a large group of states, “that increases the chances” it will take place, a council spokesman told AFP.

Floyd’s death, which was caught on video and has sparked massive protests across the United States and around the world, “is unfortunately not an isolated incident, with many previous cases of unarmed persons of African descent suffering the same fate due to unchecked police brutality,” the letter said.

“Sadly, the fates of many other victims attracted no attention, as they were not captured on social media for all to see,” Ambassador Dieudonne Desire Sougouri wrote on behalf of the African Group at the council.

While the letter called for a debate on racism around the globe, it in particular highlighted the situation in the United States.

“The protests the world is witnessing are a rejection of the fundamental racial inequality and discrimination that characterise life in the United States for black people, and other people of colour,” it said.

>> ‘Black and treated as such’: France’s anti-racism protests expose myth of colour-blind Republic

A number of countries are expected to address Floyd’s killing and concerns about police violence and racism in the United States during the resumed 43rd council session even without a special debate.

But since the deadline for tabling fresh resolutions during this session expired back in March, they will only be able to call for concrete actions within the confines of this extraordinary debate.

John Fisher, head of the Human Rights Watch’s Geneva office, voiced hope earlier Friday, before the African Group letter went out, that the council would order some form of scrutiny of the US situation.

“There are underlying issues of systemic racism that need to be addressed and addressed meaningfully,” he told journalists.