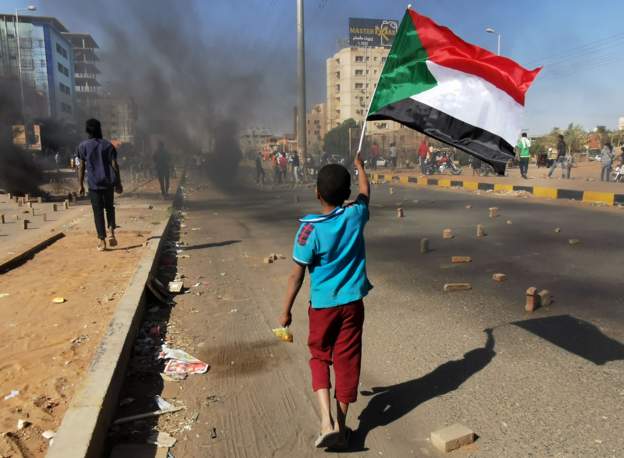 Aid groups say about a third of children in Sudan do not go to school with multiple crises threatening to disrupt the education of millions more.

The UN children’s agency, Unicef, and charity group Save the Children say nearly seven million girls and boys in Sudan are not going to school.The situation has been exacerbated by big cuts in international aid following a military coup last year.

A further 12 million will have their education severely disrupted by conflict and unrest, skyrocketing inflation and a lack of teachers and infrastructure.”No country can afford to have one-third of its children with no basic literacy, numeracy or digital skills. Education is not just a right – it’s a lifeline,” said Mandeep O’Brien, the Unicef’s representative in Sudan.Once children drop out of school there is little chance they will return, especially girls.

Children – and their parents – are also going hungry.A third of the population faces what the UN calls “acute food insecurity” with Sudan facing drought, flash floods and multiple other challenges.