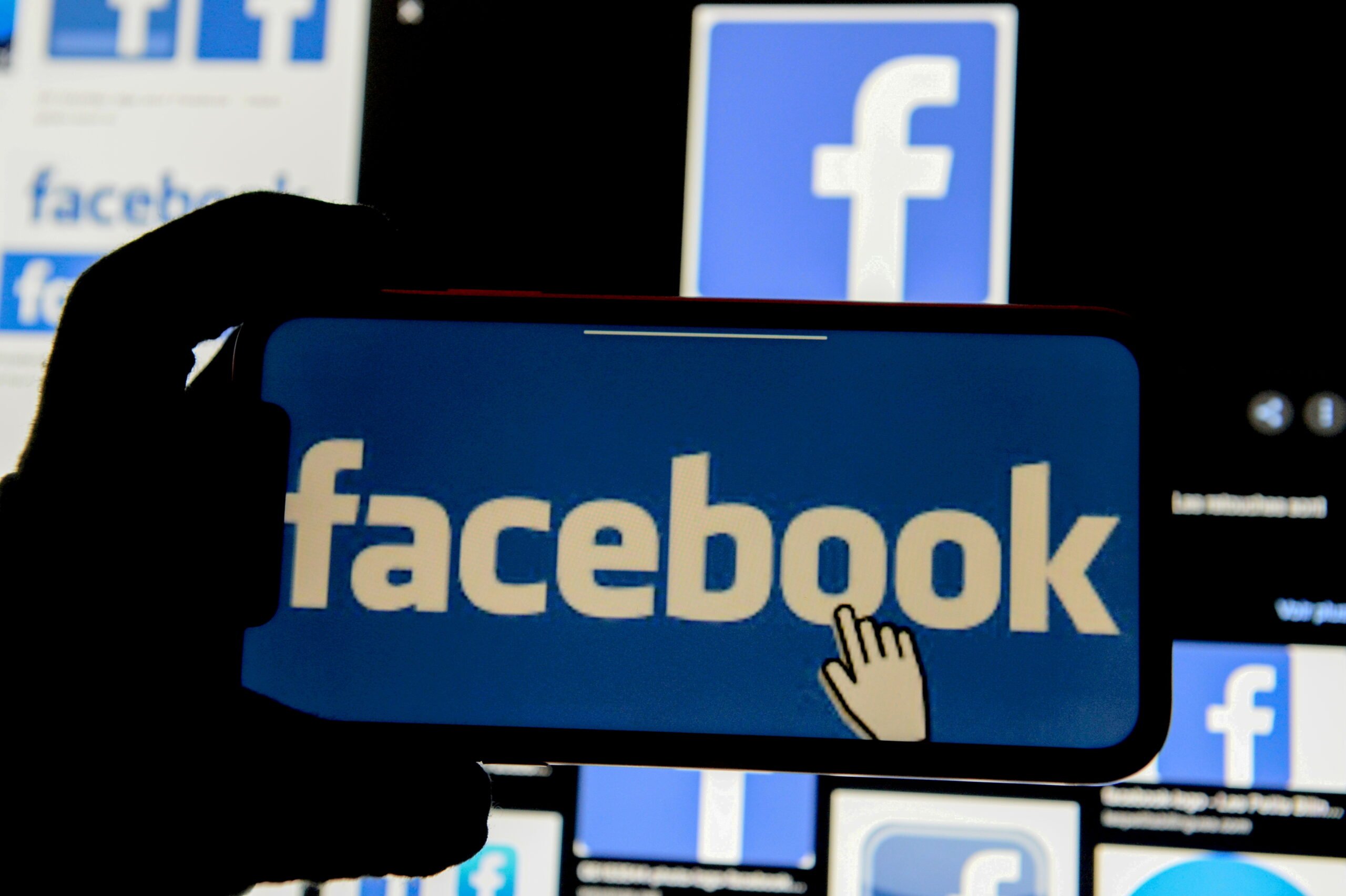 On 29 July, Keller informed Anatolio Nzang Nguema Mangue – the attorney-general of Equatorial Guinea’s Supreme Court – that he would seize the Swiss courts if the sum of 11.5bn CFA francs ($20.5m) was not paid by 15 August.

“No amicable solution will be possible beyond this period, thus we will be obliged to apply the board of directors’ decisions dated from 17 May 2021; namely, a request to freeze the Republic of Equatorial Guinea’s assets in Switzerland, among others, and we will also demand a rate of 20% of the amount claimed – €17.5m – for each week [that] this amount has not been paid,” he told the magistrate who chairs the commission charged with finding a solution to the dispute.

The Equatorial Guinean government was the first to blink, and asked for a two-week period on 11 August to craft its response to MGI.

The other party is disputing the figure of $20.5m, says Francisco Evuy Nguema Mikue, one of Equatorial Guinea’s lawyers. Neither the attorney-general, who informed the Swiss of the state’s willingness to pay last October, nor Rufino Ovono Ondo Engonga, minister of transport, posts and telecommunications, responded to requests for comment.

This missive marks the latest development in a ‘soap opera’ that has been going on for several years. Initially, MGI had presented Malabo with a partnership project to manage the country’s telephone gateway, just like it had done in Gambia and South Sudan. In concrete terms, the Swiss group was going to take care of international calls and solve the problem of grey areas at the border with Cameroon.

Discussions are well underway and we expect to reach a solution that will be satisfactory to all parties in the coming weeks.

The contract was signed on 29 January 2018, after MGI GE – a subsidiary of which it controls 65% – was created at the authorities’ request. The agreement was unilaterally cancelled on 18 April of that same year. Notably, a ministerial reshuffle, including changing the head of the telecommunications department, took place between these two dates.

The contract was finally awarded to Gateway, a local company. The Swiss group claims to have invested €5.1m in its initial activities. Malabo demanded an audit: it was carried out four months after the contract had been terminated by the firm EY’s local subsidiary, which confirmed this amount.

An attempt was made to resolve this matter last November. The authorities proposed an offer to the Swiss, one that would come into effect after half of the amount invested was paid. The offer would involve managing the transport of communications equipment entering the country. However, Malabo suddenly went quiet, which meant that this offer was no longer on the table despite the fact that the telecommunications company had accepted it.

MGI had already experienced this type of tug of war with Gambia over the management of its telephone gateway. When President Adama Barrow came to power in January 2017, a committee of inquiry accused the Swiss group of having opened an account from which former president Yahya Jammeh had withdrawn $18m. Gambia has since sought to recover the funds from Banjul’s former strongman.

MGI’s change in attitude toward Equatorial Guinea is due to the authorities’ procrastination. Ever since the agreement was broken, Zelkifli Rahman Ngoufonja, who heads MGI GE, continues to reside in Malabo in the hopes of trying to make the government see reason.

The Swiss group is also present in Niger and Angola, where it operates a surveillance system, and has projects in Chad, Benin, Guinea-Bissau and São Tomé and Príncipe. Although a judicial confrontation seems inevitable, Malabo is still hoping to find an amicable solution. “Discussions are well underway and we expect to reach a solution that will be satisfactory to all parties in the coming weeks,” said Mikue.